Highlight
5 Unique Christmas Traditions Around The World
Get your significant other something different this coming...
British engineers claim to have discovered the location...
Take advantage of unique discounts on a selection...
Get to know these incredible Malaysian women who...
IWD 2021: A virtual campaign that celebrate women...
Trying to get your CNY necessities in the...
Grace’s Christmas Gift Guide 2020: What to get...
Meet the Mixologist: Samuel Ng, the free-spirited SEA...
The most wonderful time of the year is...
Home Highlight Jennifer Lopez will be starring in upcoming film ‘Marry Me’ with Owen Wilson
Facebook Twitter Google + Pinterest
HighlightLatestMovie

Jennifer Lopez recently walked down the aisle, but not with her boyfriend, Ben Affleck. It occurred during the premiere of her new film “Marry Me,” which she co-wrote with pop singer Maluma.

In the new film, the 50-year-old actress portrays a pop diva who was dumped by her rock star boyfriend because they were going to marry in Madison Square Garden. Instead of leaving empty-handed, she marries a spectator, played by Owen Wilson, in public.

In the photos from the film set, Lopez can be seen wearing a long veil and a dress adorned by Lebanese couture designer Zuhair Murad. The intricate design features sparkling decorations and a very long train.

We’re not sure what Lopez will be wearing on her wedding day (if Affleck does propose), but with photos like this making us even more excited than ever, we can’t wait to see what the stylish star will love.

On the topic of wedding planning, Lopez told Entertainment Tonight earlier this year, “There’s no need to rush,” adding, “We really see this as something that will last forever, and we’re just going to take the time and do it right. And don’t be in a hurry. “

Jennifer Lopez will be starring in upcoming film ‘Marry Me’ with Owen Wilson was last modified: November 23rd, 2021 by Grace Sundram
0
Facebook Twitter Google + Pinterest
Back To Top

Swinging It To Victory With Malaysian Golf Olympian, Kelly Tan 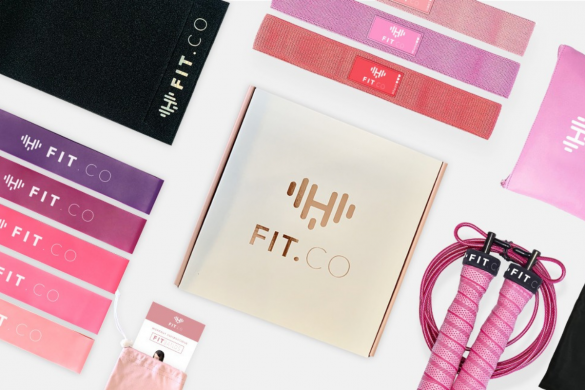 FIT.CO is all about making you look good and feel good during your fitness journey

Behind the scenes: 9 facts about the making of this Netflix show

7 of the Best KL’s Ramadhan Buffets