Highlight
Get to know these incredible Malaysian women who...
IWD 2021: A virtual campaign that celebrate women...
Trying to get your CNY necessities in the...
Grace’s Christmas Gift Guide 2020: What to get...
Meet the Mixologist: Samuel Ng, the free-spirited SEA...
The most wonderful time of the year is...
#TopPick: Sephora, PUMA, Island Chill and so on
Legend has it that you don’t know the...
Coway continues its journey in aiding the Orang...
6 basic rules of tidying that you should...
Home Entertainment Fans can interact with the Running Man cast via TikTok for their 11th anniversary, this Sep 5
Facebook Twitter Google + Pinterest
EntertainmentHighlightLatest

Fans can interact with the Running Man cast via TikTok for their 11th anniversary, this Sep 5

Running Mans, rejoice — as the annual “Running Man” fan-meeting is almost here. The team recently announced via social media that the “Running Man 2021 Online Fan Meeting” would be held on September 5 on TikTok.

Organizing a worldwide online fan meeting, those who are huge fans of this K-Variety Show will certainly have a wonderful time on this special day.

For the unfamiliar, Running Man was first broadcasted on July 11, 2010. And ever since 2013, the members of the Running Man team have hosted annual international fan meetups and have performed for the fans without fail. Who knew our favourite show has been around for 11 years already?

This time, the Running Man 2021 Online Fan Meeting will bring together fans from all around the world to thank everyone for their long-term support and affection for the programme. The event will be at the NP XR STAGE whereby fans can purchase tickets through Interpark and other international ticketing companies from 1:00 p.m. on July 16, Korea time onwards.

The fan meeting will be streamed live in six different languages which include Korean, English, Chinese, Thai, Vietnamese and Bahasa Indonesia.

Make sure to grab those tickets before it runs out! One thing we all need during this difficult time is having our favourite team entertaining and making us laugh all throughout the event.

Fans can interact with the Running Man cast via TikTok for their 11th anniversary, this Sep 5 was last modified: July 22nd, 2021 by Grace Sundram
fan-meetinginternationalrunning man
0
Facebook Twitter Google + Pinterest
Back To Top

Do you know the difference between each type of sheet mask? 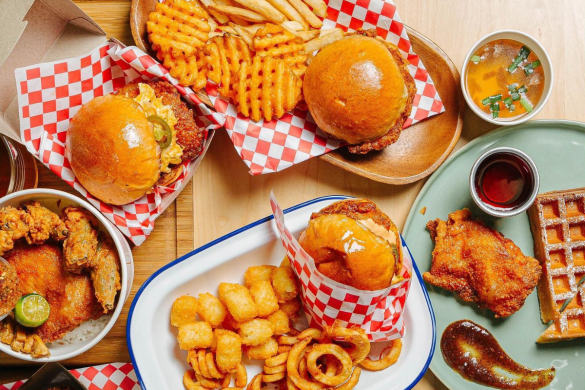 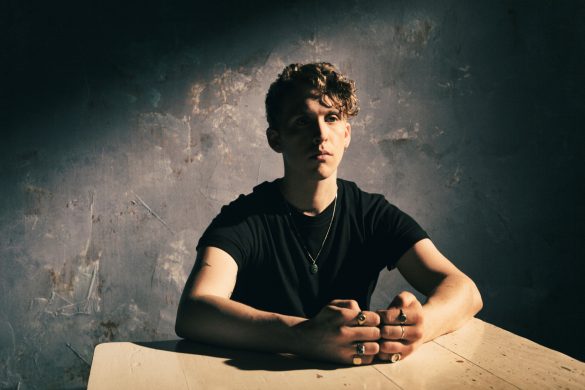 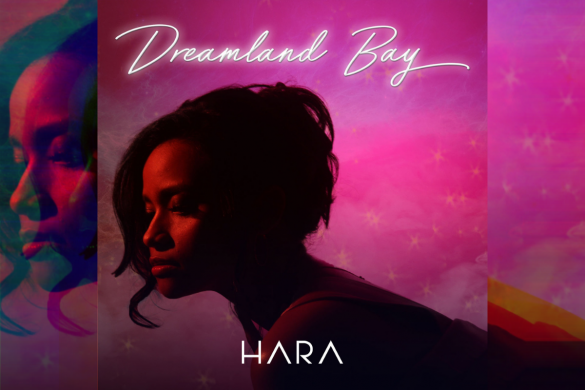 WATCH: ‘Dreamland Bay’ is all about living life as though it’s a beautiful fantasy 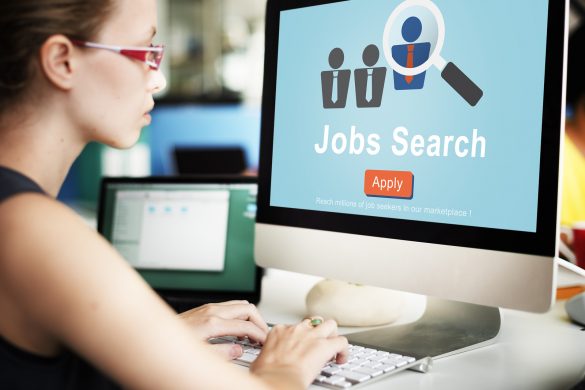 Young Professional’s Guide To Searching for Jobs on LinkedIn

Protect your skin against photoaging 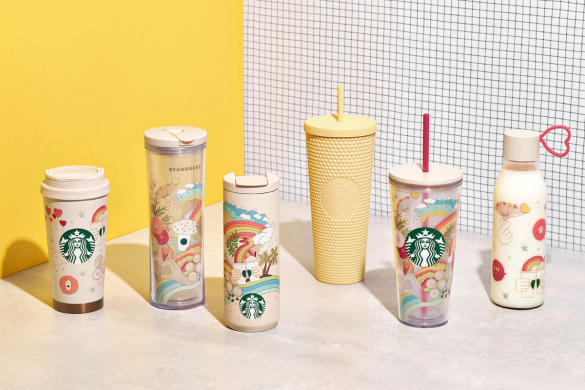 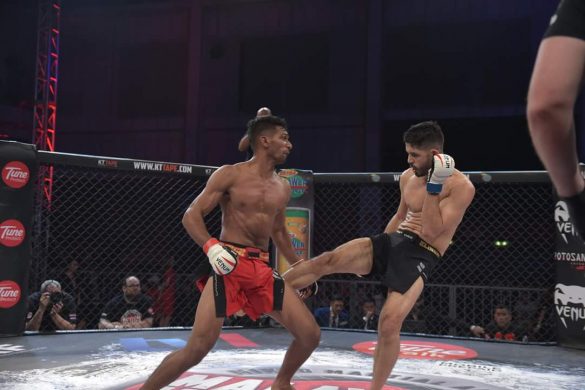 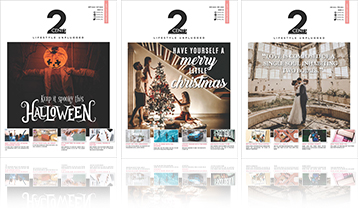