Highlight
Get your significant other something different this coming...
British engineers claim to have discovered the location...
Take advantage of unique discounts on a selection...
Get to know these incredible Malaysian women who...
IWD 2021: A virtual campaign that celebrate women...
Trying to get your CNY necessities in the...
Grace’s Christmas Gift Guide 2020: What to get...
Meet the Mixologist: Samuel Ng, the free-spirited SEA...
The most wonderful time of the year is...
#TopPick: Sephora, PUMA, Island Chill and so on
Home Highlight Acer’s Nitro 5 Brings Gaming Back To The Gamers
Facebook Twitter Google + Pinterest
HighlightLatestTech

Acer’s Nitro 5 Brings Gaming Back To The Gamers

Acer never fails to produce top-notch laptops for gamers to create a fantasy world that feels like it’s a reality. With the all-new Acer Nitro 5, even you can be in your own world. 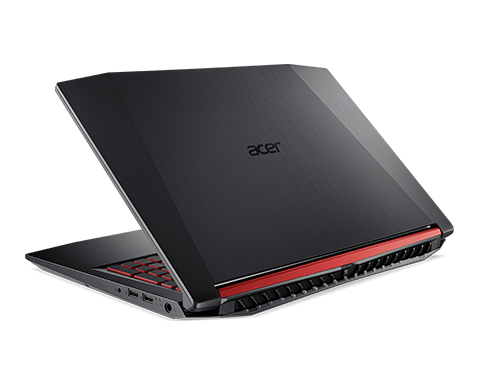 Elegance and classy is the first thought that comes to mind as you lay eyes on the Acer Nitro 5. Acer has chosen a black case for the Nitro 5, which is highlighted by red hinges and a red border around the touchpad. The display cover has a brushed-metal effect. The Nitro 5 has an excellent keyboard for a laptop as the scrabble-tile buttons are quiet and have a decent amount of travel from one keypad to another. It is soft and comfortable which is great for typing gamers. The ClickPad supports multi-touch gestures and is about 10.6 x 7.7 cm large. This means there is plenty of space for the gesture control feature.

The keyboards are comfortable to use, as well as responsive for gaming

The Nitro 5 is a wee bit heavier from its cousins, weighing in at 2.7kg, measuring 27mm thick from top to bottom with the hinges at the bottom, the battery is non-removable. Nevertheless, the Nitro 5 does not create too much of a bulky traveller.

Powered by an Intel i7 core processor while complemented with an NVIDIA GeForce GTX 1050Ti, gamers will be able to enjoy even the most recent games released on the market, albeit with some of the more demanding games being set to mid settings, while the rest can perform at high with ease.

With the Acer CoolBoost, you can now game reliably for long periods with little to worry about during long gaming sessions.

Keeping up with its title as a gaming laptop, the Acer Nitro 5 does not lack in the gaming department. We were able to play the latest games on medium to high settings with games such as Dota 2, Fallout 4 and Elder Scrolls Online being used to test the system to the max. Although the Ultra High setting may be beyond reach, for those who just want to play the game on medium to high, this device is more than capable. 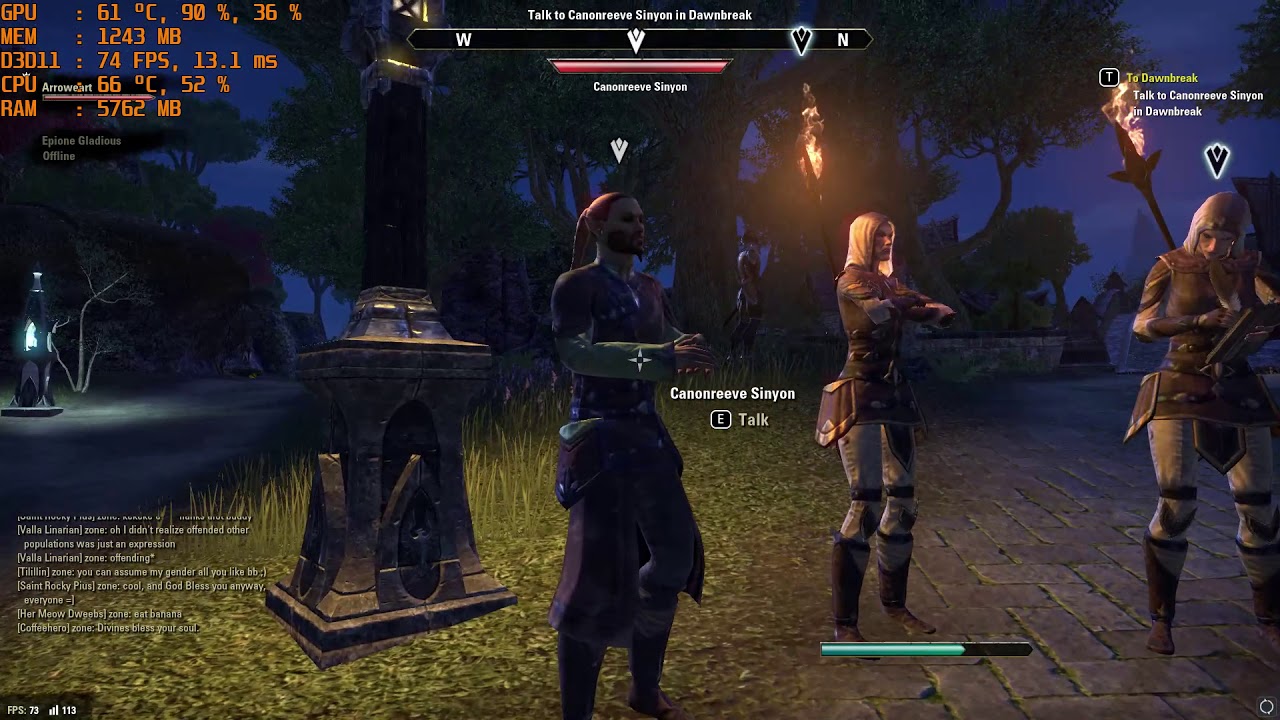 Elder Scrolls Online with no VSync on

The sound of the laptop coming through achieves high solid vocals and just the right amount of bass for gamers. The Acer Nitro 5’s 4-cell Li-Polymer battery is a 3220 mAh number. The specification sheet says that this has legs for a maximum of 8.5 hours. During our tests, after 4 hours of usage, the battery level was only slightly above the 50 percent mark The display boasts a 1080p 15.6-inch IPS panel which gives you a vivid visual experience that is beyond your imagination.

So, if you are in the market for portable, yet powerful gaming, then perhaps the Acer Nitro 5 fits within your wishlists.

Swifties! Don’t forget to order a “Taylor’s Latte” from Starbucks to celebrate the release of the Red album (Taylor’s Version)

Let’s imagine the future together with Dreams, available on PlayStation 4 & 5 on July

Haters gonna hate but always remember this: they want to be you