Highlight
Get your significant other something different this coming...
British engineers claim to have discovered the location...
Take advantage of unique discounts on a selection...
Get to know these incredible Malaysian women who...
IWD 2021: A virtual campaign that celebrate women...
Trying to get your CNY necessities in the...
Grace’s Christmas Gift Guide 2020: What to get...
Meet the Mixologist: Samuel Ng, the free-spirited SEA...
The most wonderful time of the year is...
#TopPick: Sephora, PUMA, Island Chill and so on
Home Highlight Over 3,000 Refugees In Tokyo Internet Cafes
Facebook Twitter Google + Pinterest
HighlightLatestLivingProperty

Over 3,000 Refugees In Tokyo Internet Cafes

A recent survey done by the Tokyo Metropolitan Government has shown that there are an estimated 4,000 “internet cafe refugees” who choose to spend their nights at these facilities because they have nowhere else to go. 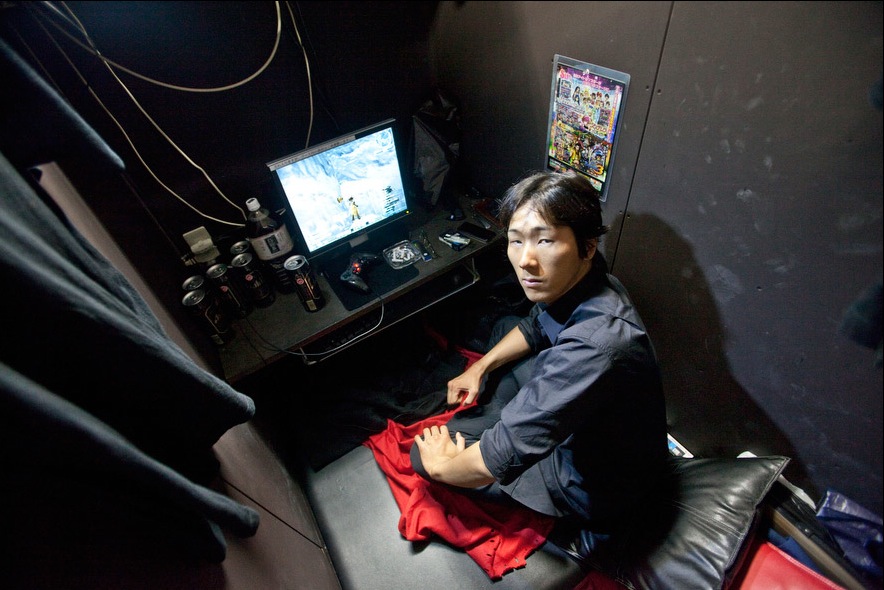 The survey was conducted from November 2016 to January 2017, which covered a range of 502 internet and manga cafes in Tokyo, which are open 24 hours a day and 946 customers. The valid answers are provided by 222 cafes.

From this survey, it has been found that over 15,000 people stay at these cafes during the week and 4,000 of that number are homeless. Further studies also reveal that 3,000 are said to not have stable jobs as well. The results also show that 37.1% of the number is overnight customers which uses the internet cafes as a hotel substitute for business or personal travel. 25.8% of that number confirmed that they did not have a stable residence and were using the cafes as a housing option.

One of the primary reasons that these individuals chose not to rent a room, is due to the high initial cost of the downpayment and the inability to pay rent due over a long-term period. In terms of age, a bulk of the internet cafes appear to be older adults, with 38.6% in their 30’s and 28.9% in their 50’s.

Goes to show that even in Japan, there are many who are finding ways to live under a roof in places such as internet cafes and manga cafes.

Haters gonna hate but always remember this: they want to be you

What you should know about the latest virus outbreak, COVID-19

These mid-length hairstyles will rock your look this 2020

Strictest Laws In the Asian Region