Highlight
5 Unique Christmas Traditions Around The World
Get your significant other something different this coming...
British engineers claim to have discovered the location...
Take advantage of unique discounts on a selection...
Get to know these incredible Malaysian women who...
IWD 2021: A virtual campaign that celebrate women...
Trying to get your CNY necessities in the...
Grace’s Christmas Gift Guide 2020: What to get...
Meet the Mixologist: Samuel Ng, the free-spirited SEA...
The most wonderful time of the year is...
Home Entertainment If you enjoy twists and turns, we reckon you’ll like these 6 shows
Facebook Twitter Google + Pinterest
EntertainmentLatestMovie

If you enjoy twists and turns, we reckon you’ll like these 6 shows

Nothing beats a show that keeps you guessing with unexpected storey twists. Far from predictable, this list of series with several unexpected twists and turns will be highly gratifying and may even make your jaw drop. 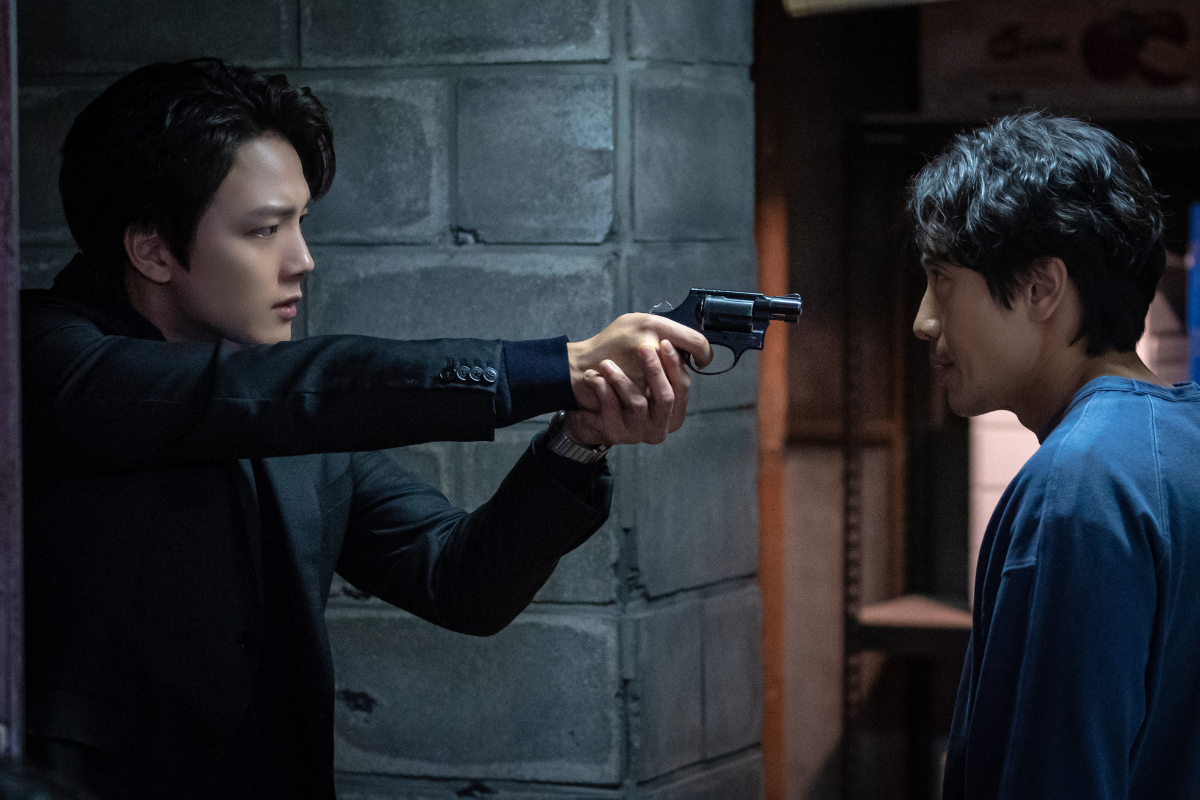 Beyond Evil is undoubtedly worth seeing, having won three prizes at the 57th Baeksang Arts Awards, including Best Drama, Best Screenplay, and Best Actor. What appears to be a straightforward cold case murder mystery is actually a complex narrative with carefully intertwined plot elements and fascinating red herrings.

Lee Dong-sik (Shin Ha-kyun) and Han Joo-won (Yeo Jin-goo) pursue the truth while harbouring their own secrets and distrusting one another. While watching the characters seek the perpetrator, you’ll find yourself questioning everyone’s innocence. 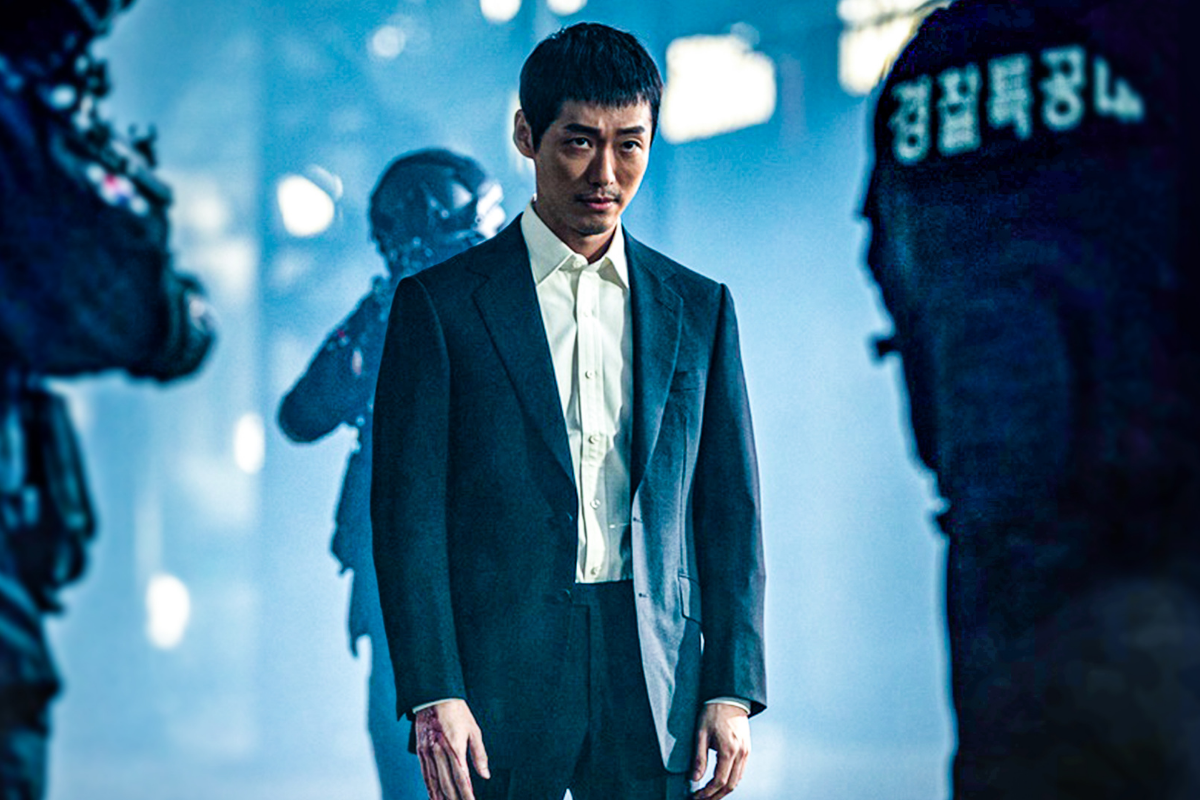 Awaken follows a group of cops who are investigating a series of killings that are inexplicably related to a sad incident that occurred 28 years earlier. Do Jeong-u (Namkoong Min) is the leader of a special police task team tasked with examining fatalities that are not what they appear to be.

His crew is subsequently joined by former FBI profiler Jamie Leighton (Lee Chung-ah), and they work together to decipher the code devised by the murderer. Some of the series’ highlights include an unusual detective and a slew of unsettling surprises. 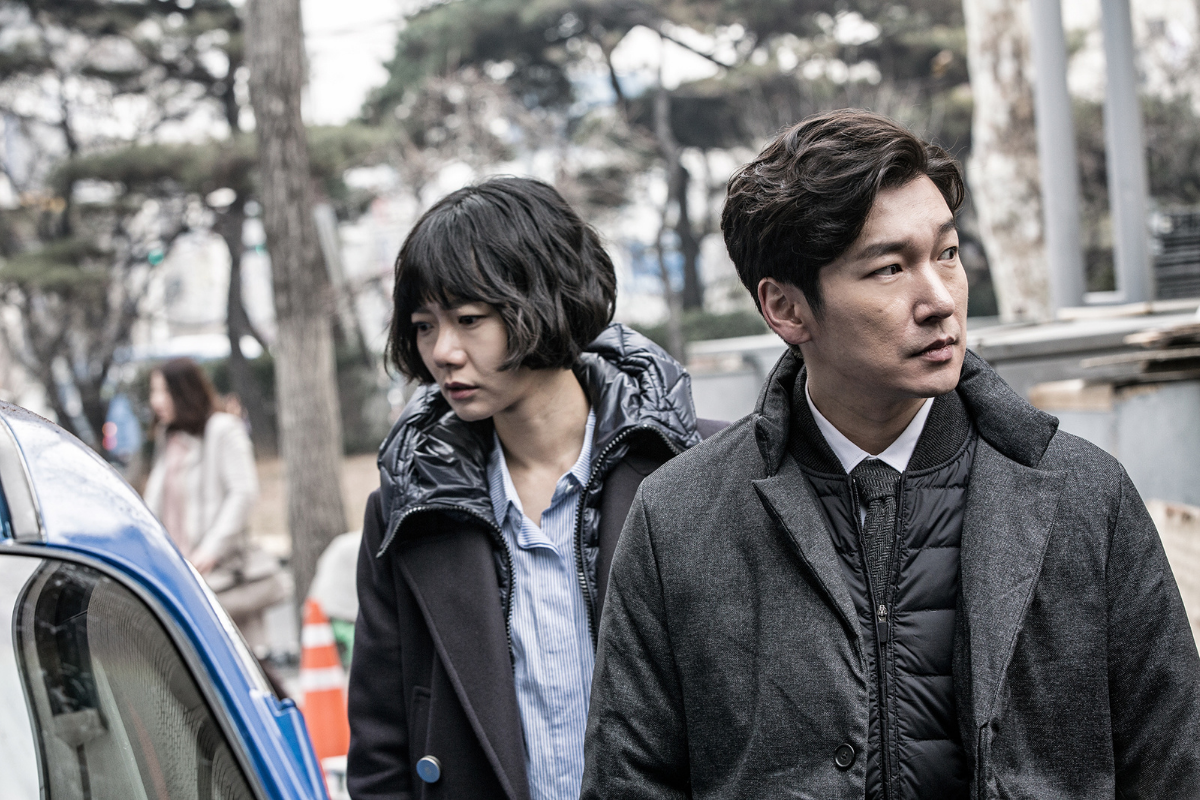 You’ll appreciate the intellectual adventure as insights are revealed, much like exploring a jungle full of mysteries. It’s an engrossing series for people who enjoy playing detective and being surprised.

The Lies Within is a gripping thriller that follows Kim Seo-hui (Lee Yoo-young), whose life is turned upside down when her father is killed in an accident and her husband goes missing at the same time. She joins forces with investigator Jo Tae-sik (Lee Min-ki) to uncover the truth behind these perplexing incidents.

Strange and gruesome events occur, prompting Kim Seo-hui to enter the National Assembly in a desperate bid to preserve her husband’s life.

Signal characteristics profiler Park Hae-young (Lee Je-hoon) from 2015 communicates with detective Lee Jae-han from 1989 via a time-travelling walkie-talkie. They begin to share information and collaborate to investigate and prevent crimes. As a result of their partnership, reality begins to shift in unexpected ways.

Extracurricular differs from the other series on this list in that none of the main characters is detectives. Oh Jisoo (Kim Dong-hee), a model student, leads a parallel life riddled with a severe crime in this series. His carefully guarded secret is jeopardised when his classmate Bae Gyuri (Park Ju-hyun) expresses interest in him.

Everything soon spirals out of control, with numerous cliffhangers keeping viewers on the edge of their seats. Check it out for a wild trip as you try to predict what will happen next.

Which shows are you most interested in? Watch them all on Netflix!

There’s a little piece of South Korea in Bangsar South, offering everything from Korean street food to K-beauty products

Which face sheet mask should you use?

Obama: In Pursuit of a More Perfect Union — a three part documentary of the 44th president of USA

Hawaii Gets A False Missile Scare 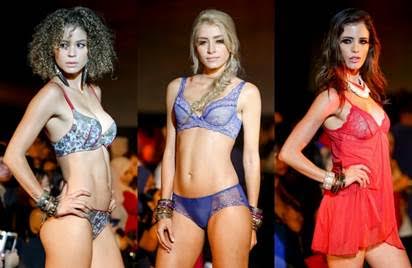 May Ho Takes Over New Zealand 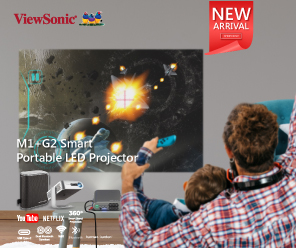