Highlight
9 underrated online stores you wish you knew...
Lee Chong Wei to grace Madame Tussauds Hong...
M’sian talents who are here to prove their...
Rediscover Your Love for Beer and Food this...
32 Shades of Colors From Nippon Paint
50% of the New Drinks Menu at The...
Taboos Around Asian Countries While Travelling
Beer Enthusiasts Can Enjoy Heineken 0.0 At More...
New Eucerin Ultrawhite + Spotless Diminishes Dark Spots...
8 Things People Who Don’t Speak Their Mother...
Home Entertainment Google Search for The Characters on TV Show ‘Friends’ To Unlock A Surprise Treasure
Facebook Twitter Google + Pinterest
EntertainmentLatest 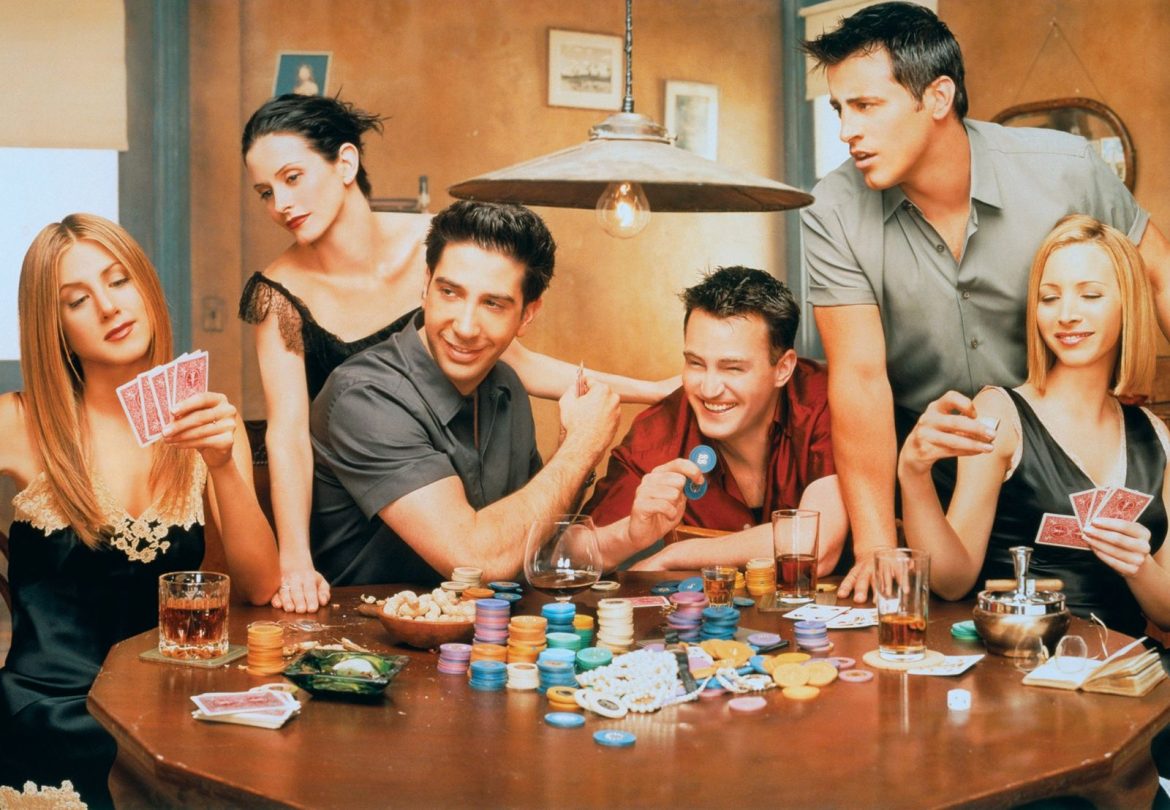 It’s been 25 years ago since the TV Show Friends aired. How fast time flies, isn’t it? Even till today, people are still watching them and it’ll crack your day up. I know I’ve watched it for 7 times now and don’t think I’ll ever pivot my screen from Friends.

In celebration of its anniversary, Google is doing something amazing that’ll define each character.

How to unlock this treasure? 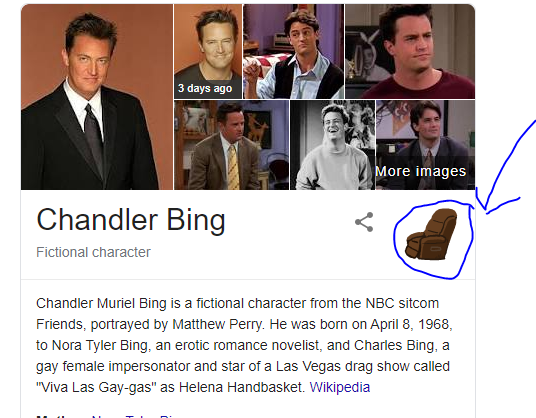 Simply search for any of the characters on the show, and click or tap the surprise icon that appears on their Knowledge Panels. (Hint: Turn on your audio for best effect). 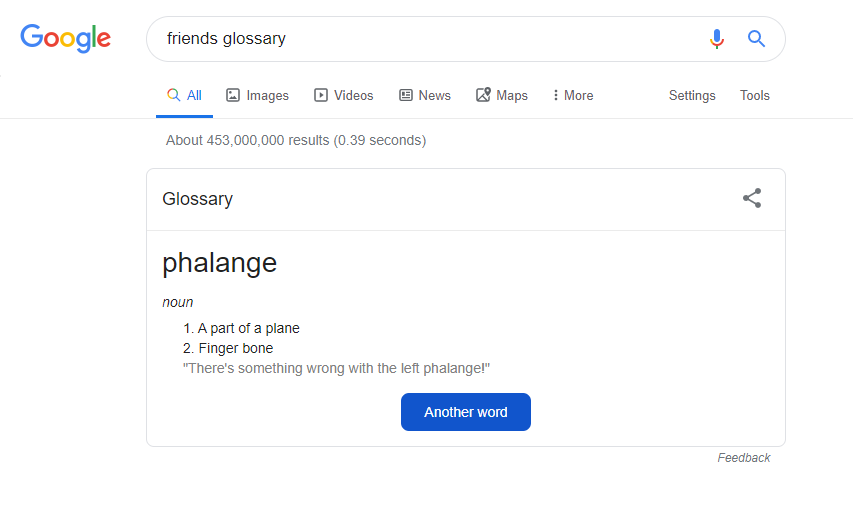 Could Google be anymore crazy about the show? I know! It turns out we can. Try brushing up on your English vocabulary by searching for ‘Friends glossary’ and pick up some cool lingo. 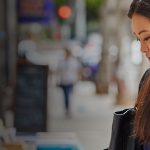 Music On the Go With Plantronics BackBeat PRO 5100 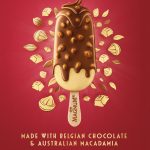 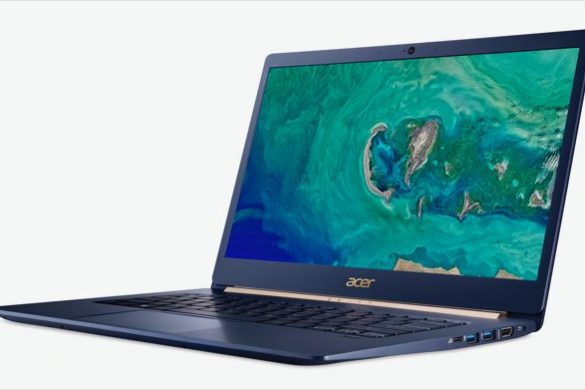 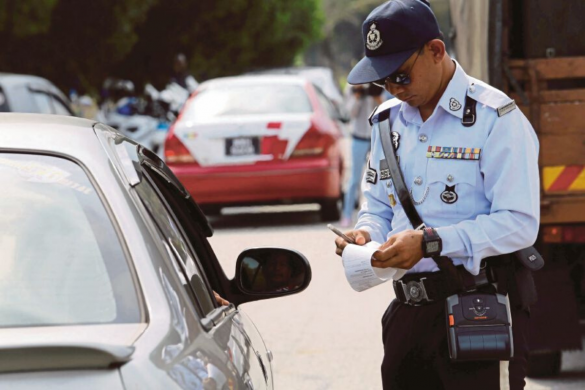 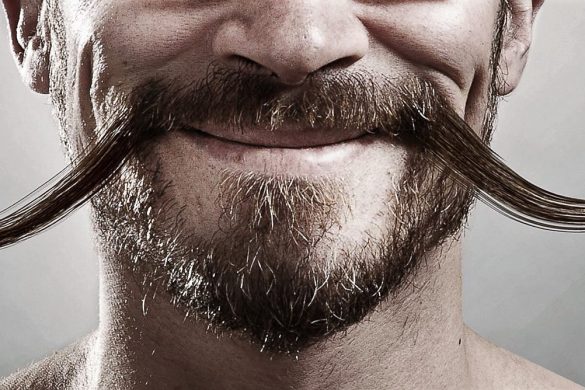 6 Bad Habits That Drain Your Wallet 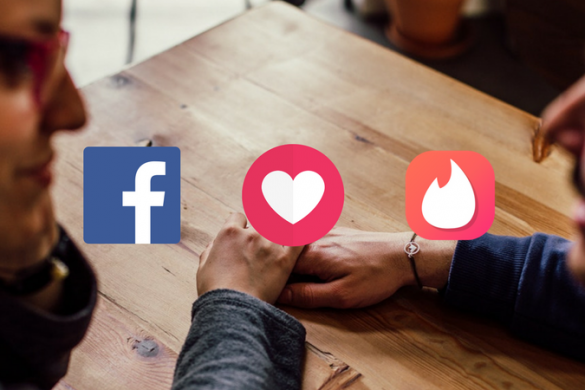 Forget Tinder, Facebook’s The Next Cupid 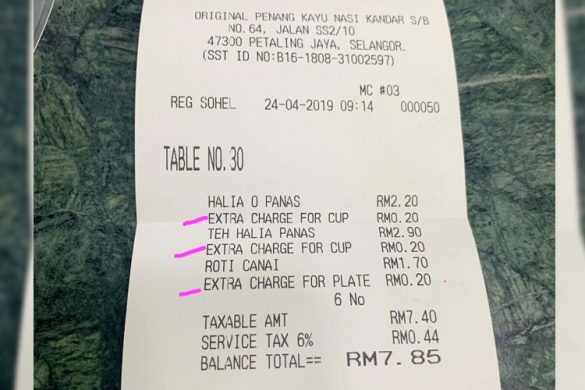 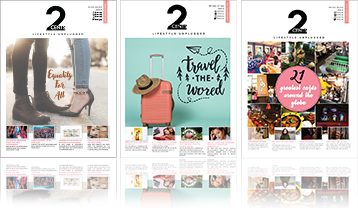