Posted by Natasha Christopher May 3, 2019 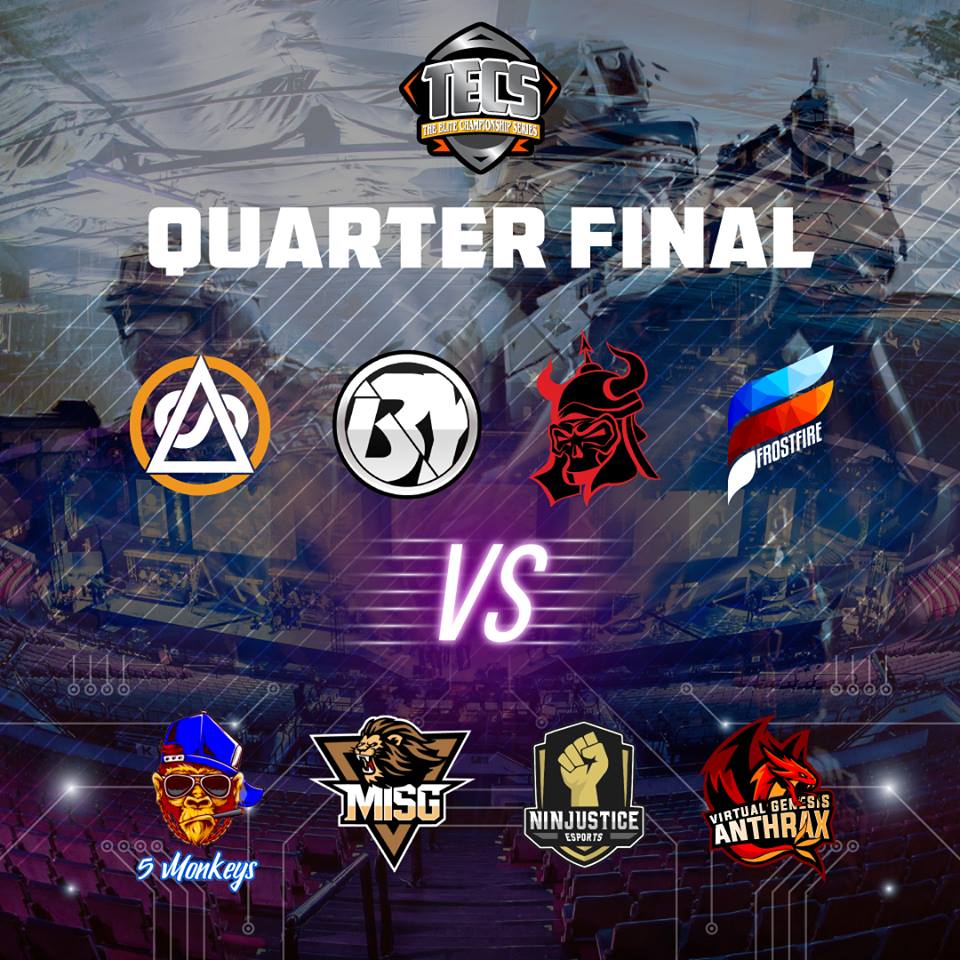 Good news everyone! BenQ ZOWIE XL2546 Esports Gaming Monitors will be used in The Elite Championship Series 2019 in Malaysia Penang. This esports festival is brought to the public by Penang State Government, Phidisk, and The Pantheon Group.

As the monitor sponsor of this event, BenQ Malaysia has provided XL2546 Esports Gaming Monitors to TECS. Which is the same monitor used in many major CS:GO tournament like FACEIT Major: London 2018. The XL2546 comes with 240Hz and DyAc technology, which provides the smoothest gameplay, and DyAc provides increased clarity of in-game vigorous screen movements. This is to ensure that all participants will perform their best without any compromise in their performance.

The TECS 2019 Penang will be having 64 teams consisting of both Malaysian local and International teams from Asia. 4 Professional CS:GO teams were invited directly to the finale. Frostfire from Malaysia, D13 from Mongolia, Beyond from Thailand, and XCN from Indonesia. The final 8 teams will be fighting against each other for the total prize pool of RM 50,000. The tournament and event will take places in The Top Komtar Penang Level 5 from 5/03-5/05.

The Elite Championship Series was created to raise awareness on Esports as well as to provide opportunities for growth for the economy in Penang. In 2019, the Penang State Government has allocated a budget of RM 1 million forwards the growth of electronic sports, and this is seen as a huge step forward for the industry. While there been a number of Esports tournaments in Penang previously, this is said to be the biggest one yet.

BenQ ZOWIE will also be attending the booth from 5/03-5/05. You will be able to find a full range of our products and our product specialist at the venue. If you are still hesitating, or if you would like to know more, you are very welcome to come by the booth at TECS 2019.

BenQ ZOWIE XL2546 will be used in The Elite Championship Series (TECS) 2019 Penang, Malaysia was last modified: May 3rd, 2019 by Natasha Christopher
0
Facebook Twitter Google + Pinterest
Back To Top

From Entertainment to Food&Beverage, The Warehouse Market Got You Covered This Weekend

Discover Malaysia At Your Fingertips with XTVT

New House Of Cards Members Added On After Spacey Departure

No, Singapore, Not This Time!