Highlight
5 Unique Christmas Traditions Around The World
Get your significant other something different this coming...
British engineers claim to have discovered the location...
Take advantage of unique discounts on a selection...
Get to know these incredible Malaysian women who...
IWD 2021: A virtual campaign that celebrate women...
Trying to get your CNY necessities in the...
Grace’s Christmas Gift Guide 2020: What to get...
Meet the Mixologist: Samuel Ng, the free-spirited SEA...
The most wonderful time of the year is...
Home Highlight AMD Dispels Fake News Regarding Its Arez Graphics Card
Facebook Twitter Google + Pinterest
HighlightLatestTech

On Monday, a slew of websites published news stories about the death of the Radeon-exclusive Arez GPU brand, which the @Asus_Arez Twitter account heralded in the wake of Nvidia ending the GeForce Partner Program. One problem: That account wasn’t run by Asus, as you could tell if you paid attention to the logo and actual words of the poorly faked Arez handle. 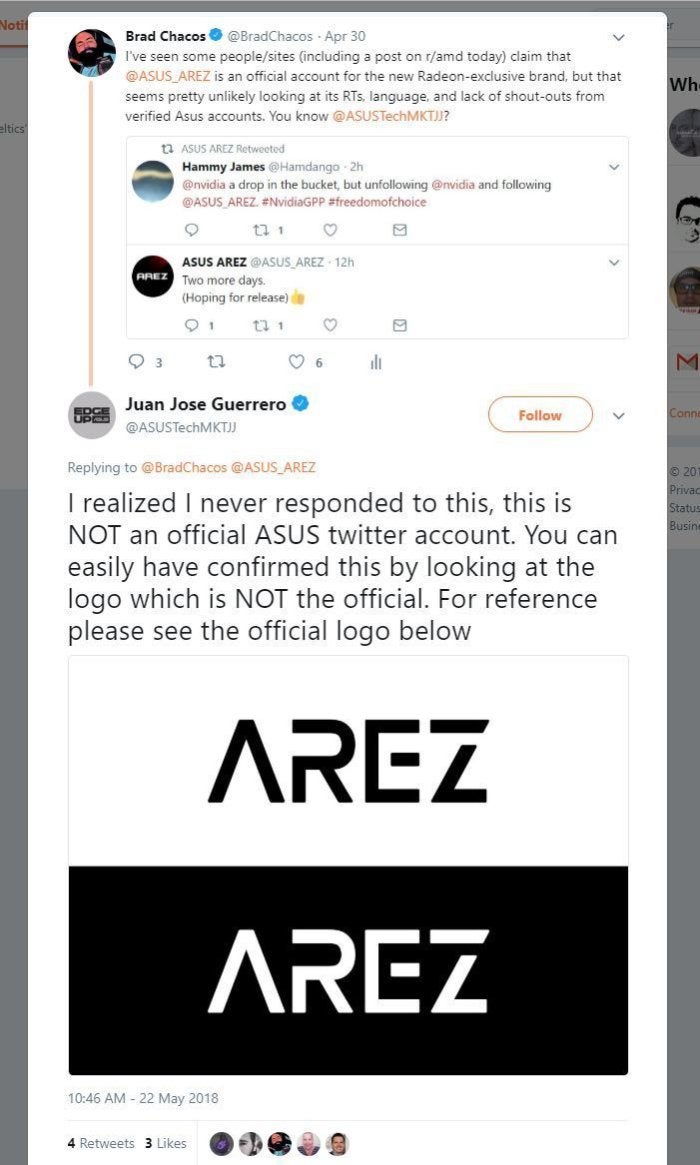 This morning, Juan Jose Guerrero, a technical marketing manager at Asus, responded to a message I’d sent him on April 30 inquiring whether the @Asus_Arez account was legitimate. It wasn’t, but several major publications fell for the bait yesterday.

The Twitter account is referenced by multiple major tech sites is fake. But where’s the proof? Ignoring the fact that it’s not a verified account and has a very low follower count, it just so happens that the logos used on this @ASUS_AREZTwitter account were created by WCCFTech.com  before Asus revealed the official Arez branding. The logo fonts are completely different. Take a look at the Twitter account’s header logo versus the official one: 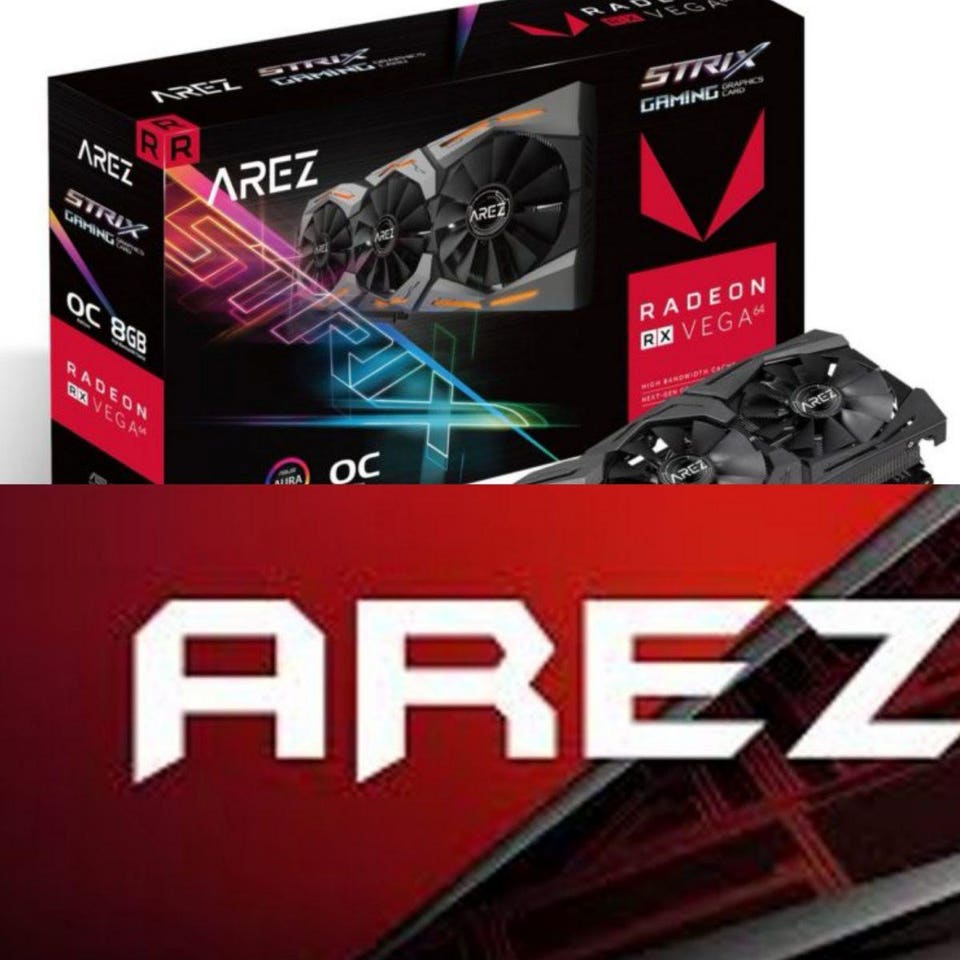 The Arez brand was designed to effectively replace the Republic of Gamers brand for Radeon GPUs, and in name only. For example, Asus ROG Strix simply becomes Asus Arez Strix. The specifications, cooling designs and other aspects of the cards seem to remain intact.

Still, the theoretical cancellation of the Arez brand could have proven a minor victory for AMD, especially in light of their recent “Freedom of Choice” campaign which railed against the alleged anti-choice, anti-competitive nature of Nvidia’s GeForce Partner Program.

Fuel Your Day With A Nutritious Start This Ramadhan And Win Prizes!

Get long-lasting relief from dryness with Rohto Dry Aid