Highlight
Grace’s Christmas Gift Guide 2020: What to get...
Meet the Mixologist: Samuel Ng, the free-spirited SEA...
The most wonderful time of the year is...
#TopPick: Sephora, PUMA, Island Chill and so on
Legend has it that you don’t know the...
Coway continues its journey in aiding the Orang...
6 basic rules of tidying that you should...
This quick-service restaurant introduces a fresher and bolder...
Get to know the sweet soul of Honey...
LGBTQ+ and what should you know about this...
Home Entertainment Forgotton Anne, A Studio Ghibli-Like Game With Much To Offer
Facebook Twitter Google + Pinterest
EntertainmentHighlightHobbyLatest

Forgotton Anne, A Studio Ghibli-Like Game With Much To Offer

Forgotton Anne( no, typo there, we assure you) is an indie game that has recently been released on platforms such as the PS4, Xbox One and the PC, and aesthetically, it looks like a game that would be something Hayao Miyazaki would have created.

It takes place in a realm parallel to ours, where lost objects — everything from missing socks to discarded lamps — come to life, hoping to one day be remembered again and return to our world. They’re all assigned jobs when they arrive, so you’ll stumble across guns who serve as cops and train engineers who are actually plush, purple chairs. Each of these objects, known as forgotlings, is imbued with a magical energy that turns them from a household object into a living, feeling creature. As Anne, seemingly the only human in the world, you have the power to suck that magical force away. She’s a police officer, judge, and executioner all in one, attempting to keep the realm in order by punishing deviants. The forgotlings call her “Madame Enforcer.” 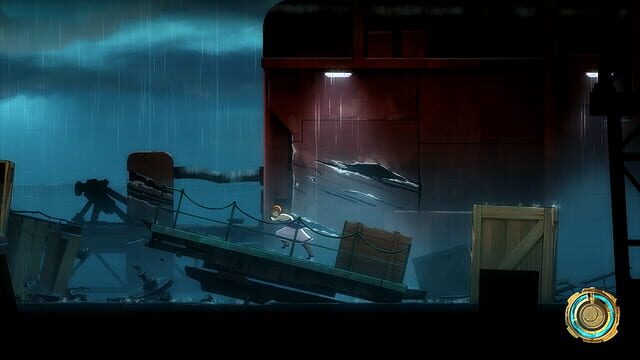 Forgotton Anne is the first game release by Danish Studio ThroughLine Games which was founded by creative director Alfred Nguyen in 2014. Nguyen had studied at the National Film School of Denmark with a dream of becoming a film director, but eventually moved into games, drawn by the storytelling potential that comes from interactivity and player choice. He spent a few years at a mobile games studio, but when he turned 30, he started to have doubts about his path. “Like anybody who grows older, you start to question if what you’re doing every day is meaningful,” he says. “I was searching for that throughline in my own life, which became the name of the studio.” 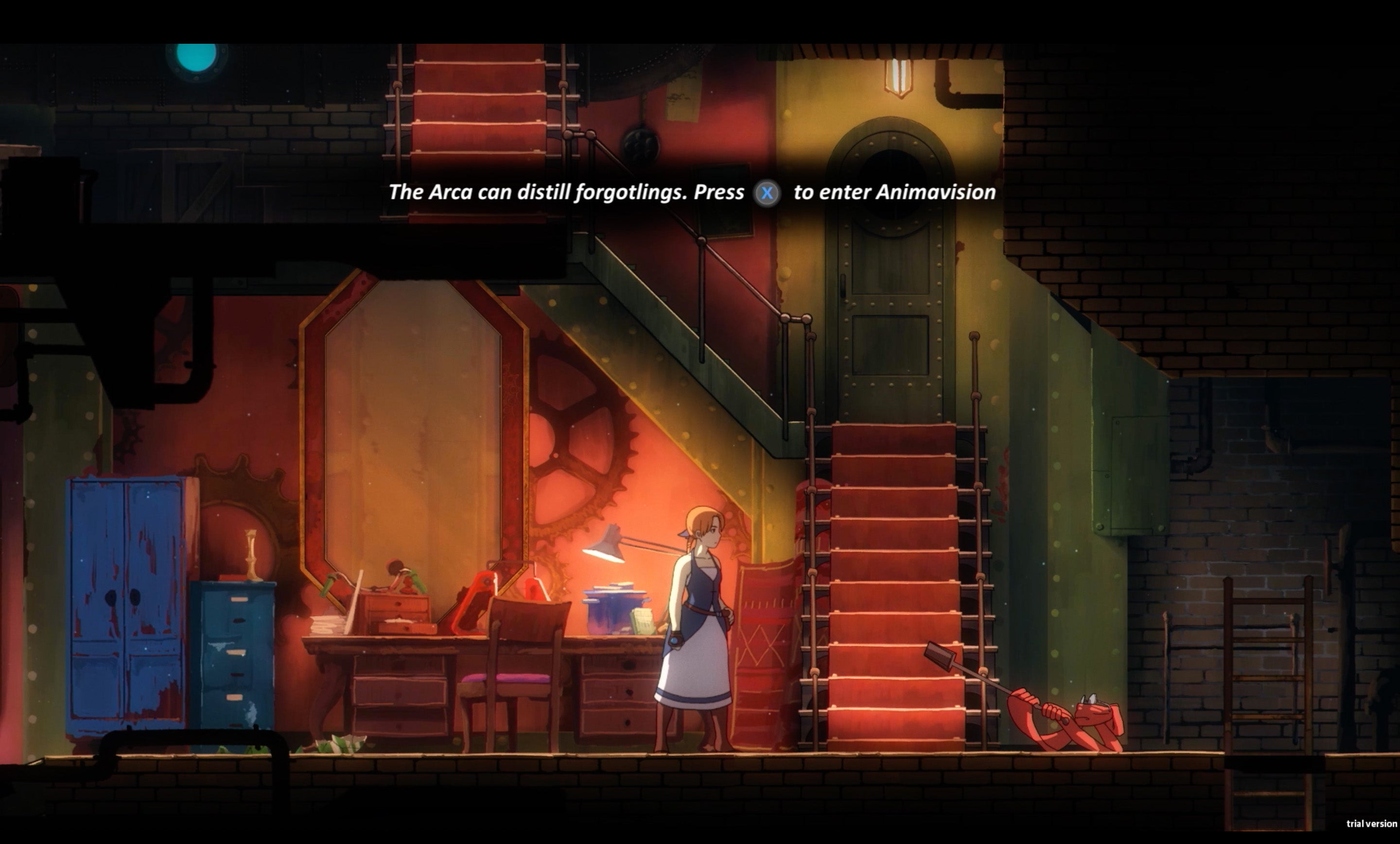 This game was a combination of two dreams which were film-making and games, merged into a cohesion and is described by him as a cinematic platformer which has more story driven narratives that allow players to interact instead of mindless action that is prevalent in most games. There are two paths that players can pick when playing the protagonist, Anne, which are the more strict and stern Anne, or the more caregiving and merciful Anne, each path will have its own consequences on how the story ends.

The game is a mix between hand-drawn animation and automated means, and the key feature that gives Forgotton Anne its Studio Ghibli influence was likely due to the development of the game being mostly done externally, with lead animator Debbie Ekberg formerly studying under Studio Ghibli animators in a design school in Tokyo.

All in all, this is one of the games you should look out for if you are looking for something engaging and unique to play with.

Forgotton Anne, A Studio Ghibli-Like Game With Much To Offer was last modified: May 16th, 2018 by Nicolas See Tho
gameindiepcPS4RPGXbox One
0
Facebook Twitter Google + Pinterest
Back To Top

Why Naked Face Is the Best?

Round-Up News of Highs and Lows in Malaysia for 2019!

Is Samsung Galaxy Note8 the Ultimate Tool to Productivity?