Highlight
Get your significant other something different this coming...
British engineers claim to have discovered the location...
Take advantage of unique discounts on a selection...
Get to know these incredible Malaysian women who...
IWD 2021: A virtual campaign that celebrate women...
Trying to get your CNY necessities in the...
Grace’s Christmas Gift Guide 2020: What to get...
Meet the Mixologist: Samuel Ng, the free-spirited SEA...
The most wonderful time of the year is...
#TopPick: Sephora, PUMA, Island Chill and so on
Home Entertainment Netflix to Bring Back Jessica Jones For Its Third Season
Facebook Twitter Google + Pinterest
EntertainmentHighlightLatestMovie

Netflix announced today that it has renewed Jessica Jones for a third season, about a month after the show’s season 2 premiere.

Although critics generally praised the debut season of the Marvel series, many deemed its second season a sophomore slump. “The first five episodes are marked by oppressive dourness, with precious little relief,” Samantha Nelson wrote in her review for The Verge. Others said the show improved as the season went on, however, with Jones (Krysten Ritter) looking more and more like a superhero by the finale. 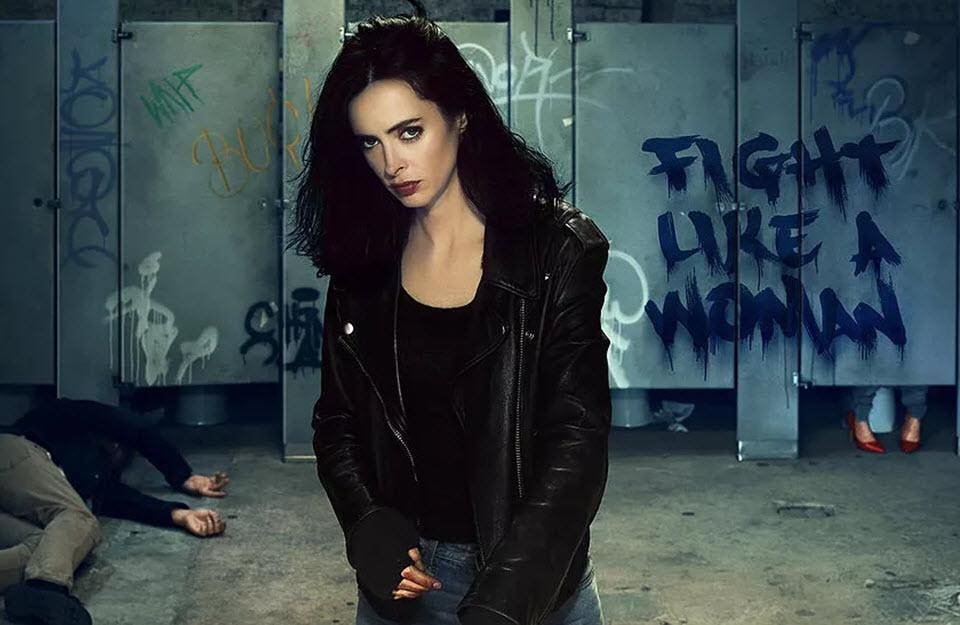 As The Hollywood Reporter points out, Disney recently ended a 2012 deal with Netflix and pulled all Marvel feature films from the platform as it prepares to launch its own streaming service. Marvel properties currently at Netflix include the Jessica Jones spinoff series Luke Cage, Daredevil, Iron Fist, The Punisher, and The Defenders. 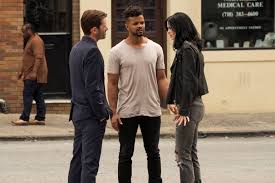 Netflix hasn’t announced a release date for the third season of Jessica Jones yet, but we will know better once they are in production.

Netflix to Bring Back Jessica Jones For Its Third Season was last modified: April 13th, 2018 by Nicolas See Tho
Jessica JonesMarvelNetflixstreamingsuperhero
0
Facebook Twitter Google + Pinterest
Back To Top

Embellish The Taste Of Chicken

Save a stray from the streets, here’s why you should adopt and not shop

Mix and match your very own unique festive menu

2CENTS is Turning One! Come Join Us and Win Prizes Too!

Moving together for Mental Health in the digital age