Highlight
Get your significant other something different this coming...
British engineers claim to have discovered the location...
Take advantage of unique discounts on a selection...
Get to know these incredible Malaysian women who...
IWD 2021: A virtual campaign that celebrate women...
Trying to get your CNY necessities in the...
Grace’s Christmas Gift Guide 2020: What to get...
Meet the Mixologist: Samuel Ng, the free-spirited SEA...
The most wonderful time of the year is...
#TopPick: Sephora, PUMA, Island Chill and so on
Home Highlight Stephen Hawking Passes Away At 76
Facebook Twitter Google + Pinterest
HighlightLatestSpecial

Stephen Hawking Passes Away At 76

Today is a sad day for science, as a notable name in theoretical physics passes away. You may know him from his robotic voice, and yes its Stephen Hawking. 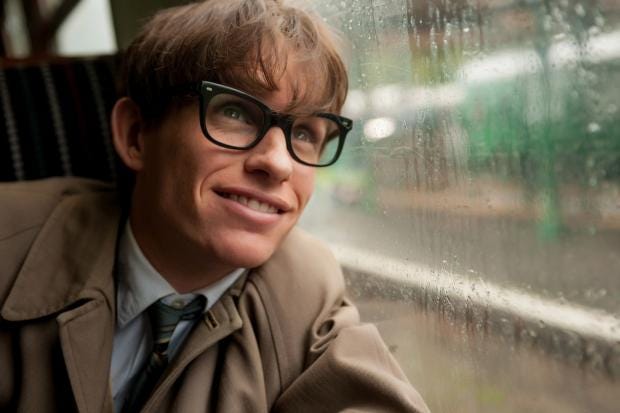 He was known for his groundbreaking work on the understanding of black holes and relativity as well as being a popular author of science books such as A Brief History of Time.

His children, Lucy, Robert and Tim, said: “We are deeply saddened that our beloved father passed away today.

“He was a great scientist and an extraordinary man whose work and legacy will live on for many years.”

Stephen Hawking battled with a motor neurone disease from an early age to become one of the most prolific scientists of the era. He has worked on many groundbreaking theories whereby one of his most notable would be his theory of everything in which he states that the universe revolves around well-defined laws.

“This complete set of laws can give us the answers to questions like how did the universe begin,” he said. “Where is it going and will it have an end? If so, how will it end? If we find the answers to these questions, we really shall know the mind of God.”

It seems that another iconic figure is leaving us all too soon, and with that his legacy will continue on in his works.

More M’sian women are becoming interested to invest in crypto

Take a ride to the dark side with Rolls-Royce, The King of the Night, Black Badge Cullinan