Highlight
5 Unique Christmas Traditions Around The World
Get your significant other something different this coming...
British engineers claim to have discovered the location...
Take advantage of unique discounts on a selection...
Get to know these incredible Malaysian women who...
IWD 2021: A virtual campaign that celebrate women...
Trying to get your CNY necessities in the...
Grace’s Christmas Gift Guide 2020: What to get...
Meet the Mixologist: Samuel Ng, the free-spirited SEA...
The most wonderful time of the year is...
Home Automotive Aston Martin’s Lagonda Turns Eyes And Minds
Facebook Twitter Google + Pinterest
AutomotiveHighlightLatestLiving

There is nothing more striking and elegant than a futuristic concept car especially one that is made by Aston Martin in the form of the Lagonda Vision Concept.

This brave new design harks back to the old days whereby designers need not worry about practicality or feasibility, and they can just let their imaginations go wild. This car is fitted with lush carpets, handwoven wool wrapped back seats, while the design cuts are made by Saville Row tailors ensuring that everything is cut precisely and meticulously. 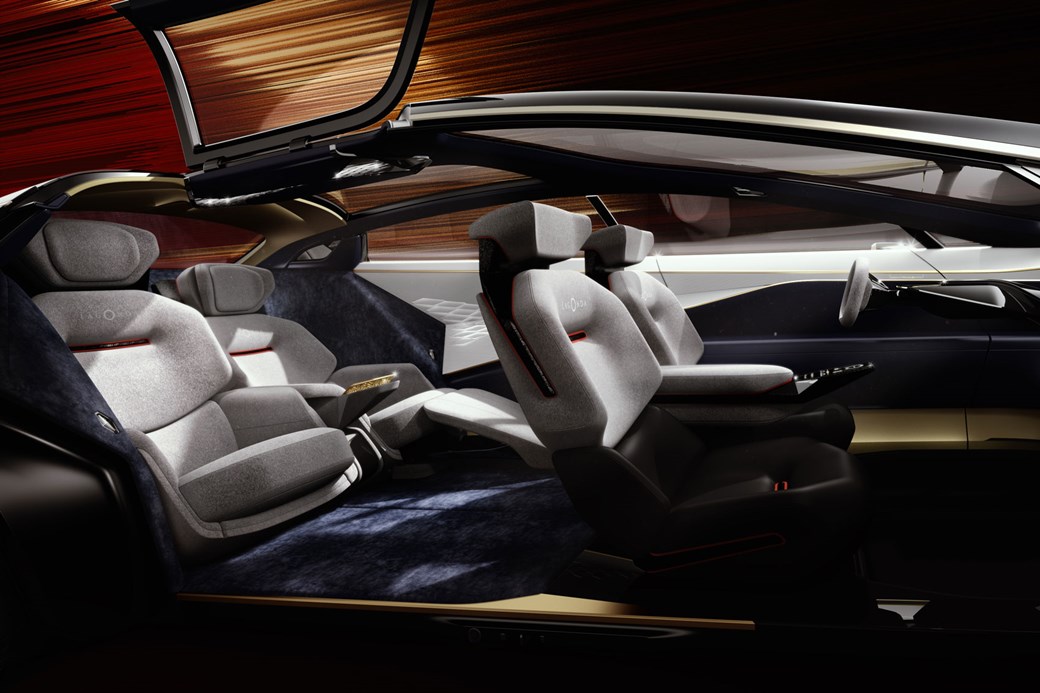 As with all cars, leg room is a prime real estate, and the Lagonda offers plenty of it. Space is so vast that even pro basketball players will feel at ease when they sit inside this futuristic marvel. Its doors are the size of farm fences and should you want to stand tall, the roof can be partially uncovered allowing you to fit your whole body through as you stand up. 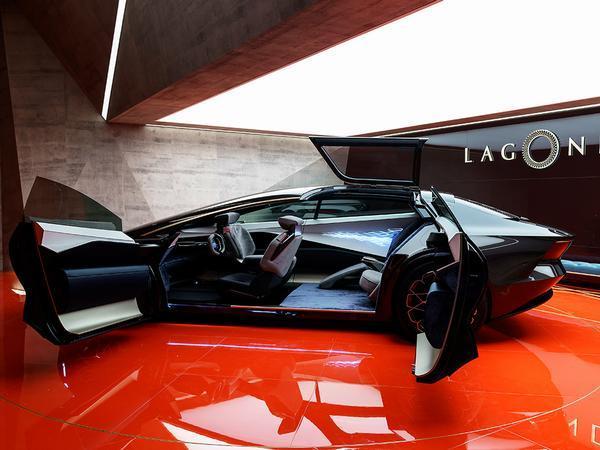 The Lagonda Vision Concept has a wide berth, with sweeping curves that span throughout its body. It has an aura of grandeur and excessiveness that is matched by none except the Rolls-Royce 100.  Additionally, the Lagonda Vision Concept is graded at level 4 automation, thus by any convention, it is self-driving with an option to switch to manual driving should the occupant wish to take control. 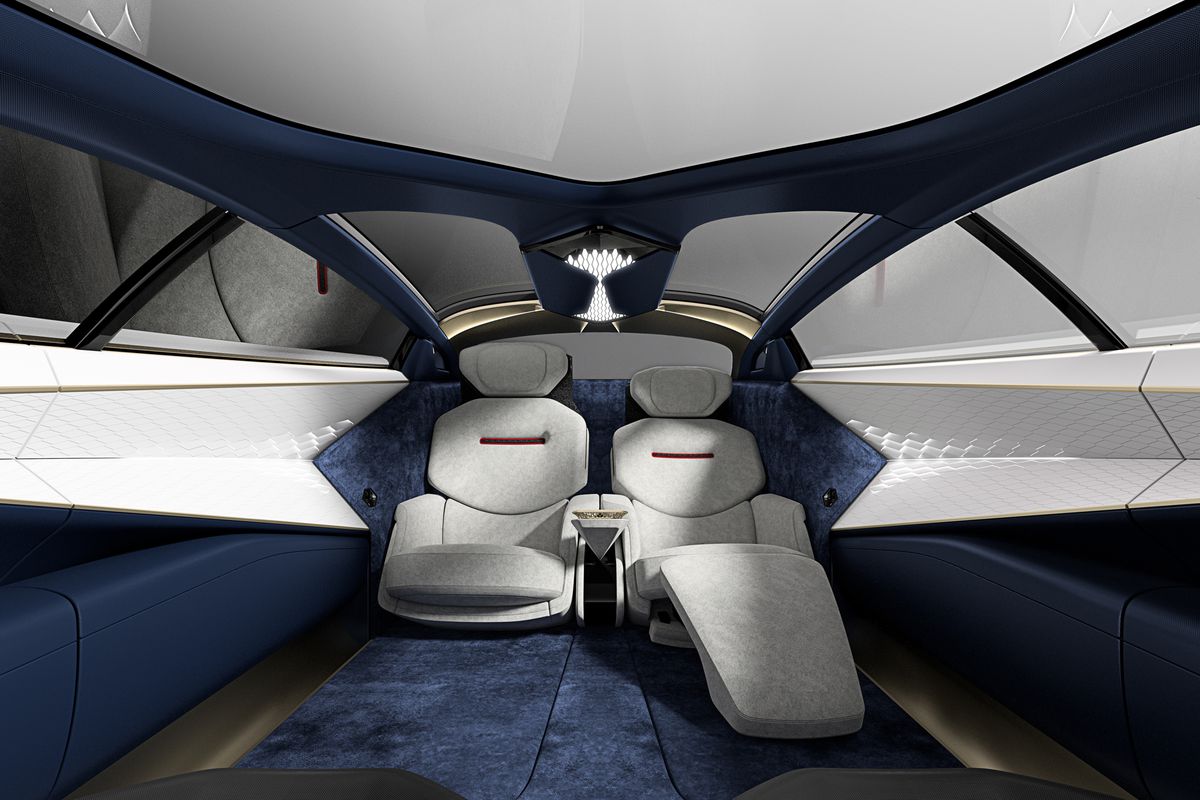 Lagonda is intended to grow into its own brand, as a sort of luxury-tier to Aston Martin’s already exclusive range of cars. The hope is that it will become the world’s first “zero emissions” luxury car brand when production of (obviously tamer) real-world cars begins in 2021. The Lagonda Vision Concept is deliberately outlandish and extreme, setting extraordinary boundaries to allow Aston Martin’s designers the biggest possible canvas on which to concoct the company’s future.

Luck Will Come Your Way With This Nostalgic Bar

A Flurry Of Colours As Japan Celebrates Coming Of Age Day

Swinging It To Victory With Malaysian Golf Olympian, Kelly Tan