Highlight
Get your significant other something different this coming...
British engineers claim to have discovered the location...
Take advantage of unique discounts on a selection...
Get to know these incredible Malaysian women who...
IWD 2021: A virtual campaign that celebrate women...
Trying to get your CNY necessities in the...
Grace’s Christmas Gift Guide 2020: What to get...
Meet the Mixologist: Samuel Ng, the free-spirited SEA...
The most wonderful time of the year is...
#TopPick: Sephora, PUMA, Island Chill and so on
Home Entertainment Netflix Brings Back “Lost In Space”
Facebook Twitter Google + Pinterest
EntertainmentHighlightLatestMovie

Netflix Brings Back “Lost In Space”

As Netflix continues to improve upon its roster of original series creations, another space adventure series is coming to our beloved streaming channel and it is Lost In Space, which is a modern reboot of a long lost Tv series which was first televised back in 1965 and had been readapted recently in 2004.

The original conception had more humour to it, while the modern remake will be adding in more drama

Lost in Space is a story about how one family who are uniquely trained to travel space in order to find a planet to expand the human colony after Earth has undergone a change for the worse. The family sent to space are called the Robinsons, and they have to face the harshness of space while dealing with a strange anomaly that sends them to a lost planet. 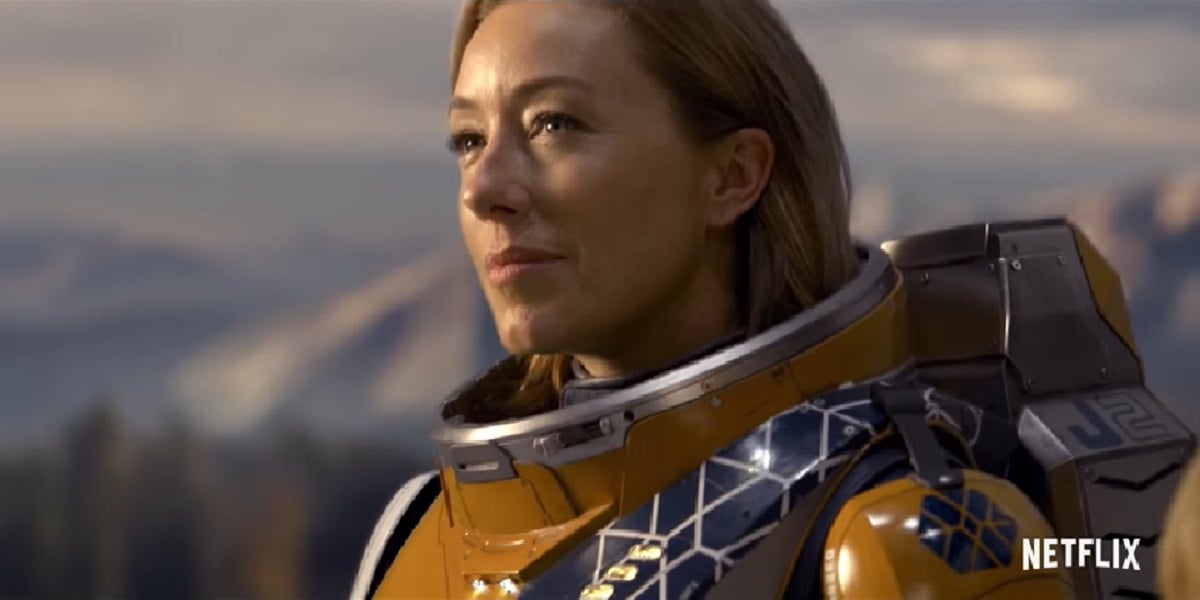 The series is scheduled to be released on April 13, 2018, and will feature a whole new cast depicting the Robinsons, such as:

The season will run for 10 episodes and it is produced by Legendary Pictures.

This will be one of the many new Netflix original content creations that Netflix will be bringing in under their USD 8 billion funding for 2018. So bookmark this series and don’t miss the premiere.

Why Is the Digital World A Threat To Our Future Generation?

What do you know about protein shakes?

Avoid a “Raya” on the “Jalan Raya” with Waze!