Highlight
5 Unique Christmas Traditions Around The World
Get your significant other something different this coming...
British engineers claim to have discovered the location...
Take advantage of unique discounts on a selection...
Get to know these incredible Malaysian women who...
IWD 2021: A virtual campaign that celebrate women...
Trying to get your CNY necessities in the...
Grace’s Christmas Gift Guide 2020: What to get...
Meet the Mixologist: Samuel Ng, the free-spirited SEA...
The most wonderful time of the year is...
Home Entertainment BAFTA Film Awards 2018: The Results That Matter
Facebook Twitter Google + Pinterest
EntertainmentEventHighlightLatestMovie

Award season is still on-going, and during the weekend, we have just witnessed the BAFTA(British Film Academy Awards) and the winners for this award comes at no surprise after being nominated and winning most of the Golden Globes awards: It’s Three Billboards Outside Ebbing, Missouri.

This award will serve to strengthen the chances for movies to get their Oscar nomination and eventual win, but while recent winners have failed to do so, there has been a strong showing for this recent hit. Besides winning the best film award, it has also won best British film, and best actress, with complements from supporting actor Sam Rockwell and best original screenplay by Martin McDonagh. 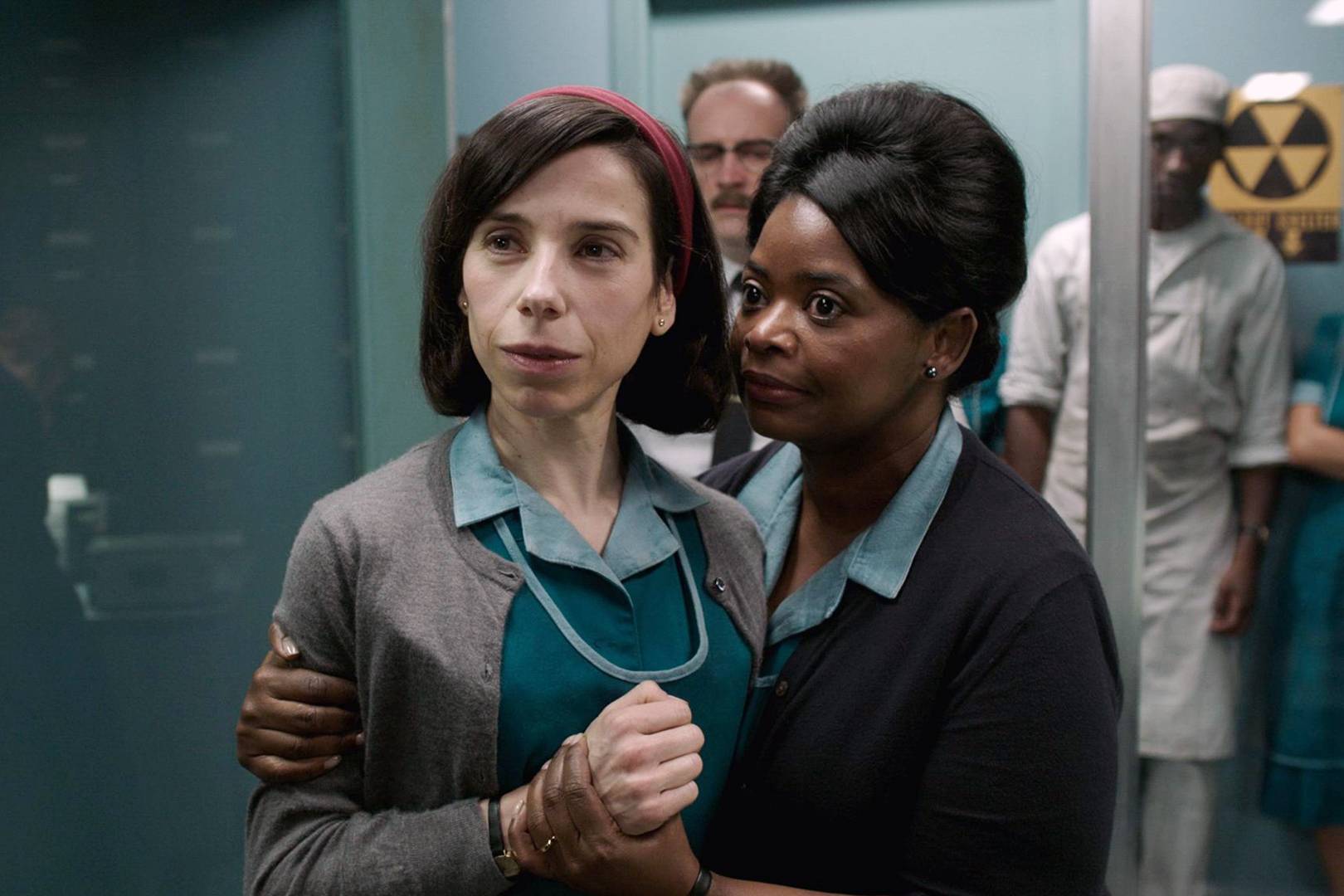 Other award winners are Guillermo Del Toro’s Shape of Water who despite 12 nominations managed to only win 3 categories which are best director, production design and original music. Gary Oldman won the Best Actor award for his performance in The Darkest Hour. Here are some of the other winners from the awards:

For the full list of winners, here is the link with the full results.

Popping Pimples Toy Are A Hit!

How Fishing Is Applying FinTech

Perks of having the MCO extended: get your hair cut and laundry done

Hike Your Way Up For The Weekend

The “Rendang” Conundrum, When West Gets East Wrong

What Makes a Cafe Successful?

Typing With Ease For Everyone With the iKBC Keyboard