Highlight
Get your significant other something different this coming...
British engineers claim to have discovered the location...
Take advantage of unique discounts on a selection...
Get to know these incredible Malaysian women who...
IWD 2021: A virtual campaign that celebrate women...
Trying to get your CNY necessities in the...
Grace’s Christmas Gift Guide 2020: What to get...
Meet the Mixologist: Samuel Ng, the free-spirited SEA...
The most wonderful time of the year is...
#TopPick: Sephora, PUMA, Island Chill and so on
Home Highlight Tube Homes, A Plausible Answer To Hong Kong’s Housing Issue?
Facebook Twitter Google + Pinterest
HighlightLatestLivingProperty

When one views a concrete water pipe, one either sees it as just that or probably the skateboarder in you will probably say this would make for some dope rides, but in Hong Kong, this could be the answer to their housing issues, as it could be the very house of the future.

This idea was brought forth by a Hong Kong-based architectural firm James Law Cybertecture, into a genre of housing called micro homes. These tube homes measure in at 5 meters long and have a 2.1-meter diameter on the inside.  Covering between 100 and 120 square feet of floor space, these tubes feature a fold out bed, a fridge and a microwave, with a bathroom. Access to these structures is controlled by a smartphone. These units are called the Opod.

“I came up with the idea behind the OPod when I was on a construction site,” says James Law, chairman and CEO of the firm. “I walked into one of them (a concrete water pipe), and I was surprised by how big they were.”

It was then, that Law decided to build starter homes from these structures. “I thought: wouldn’t it be a really great idea to utilize these leftover concrete water tubes to create vast, microarchitecture — that could be at very low cost, and also quite interesting for young people in Hong Kong?” 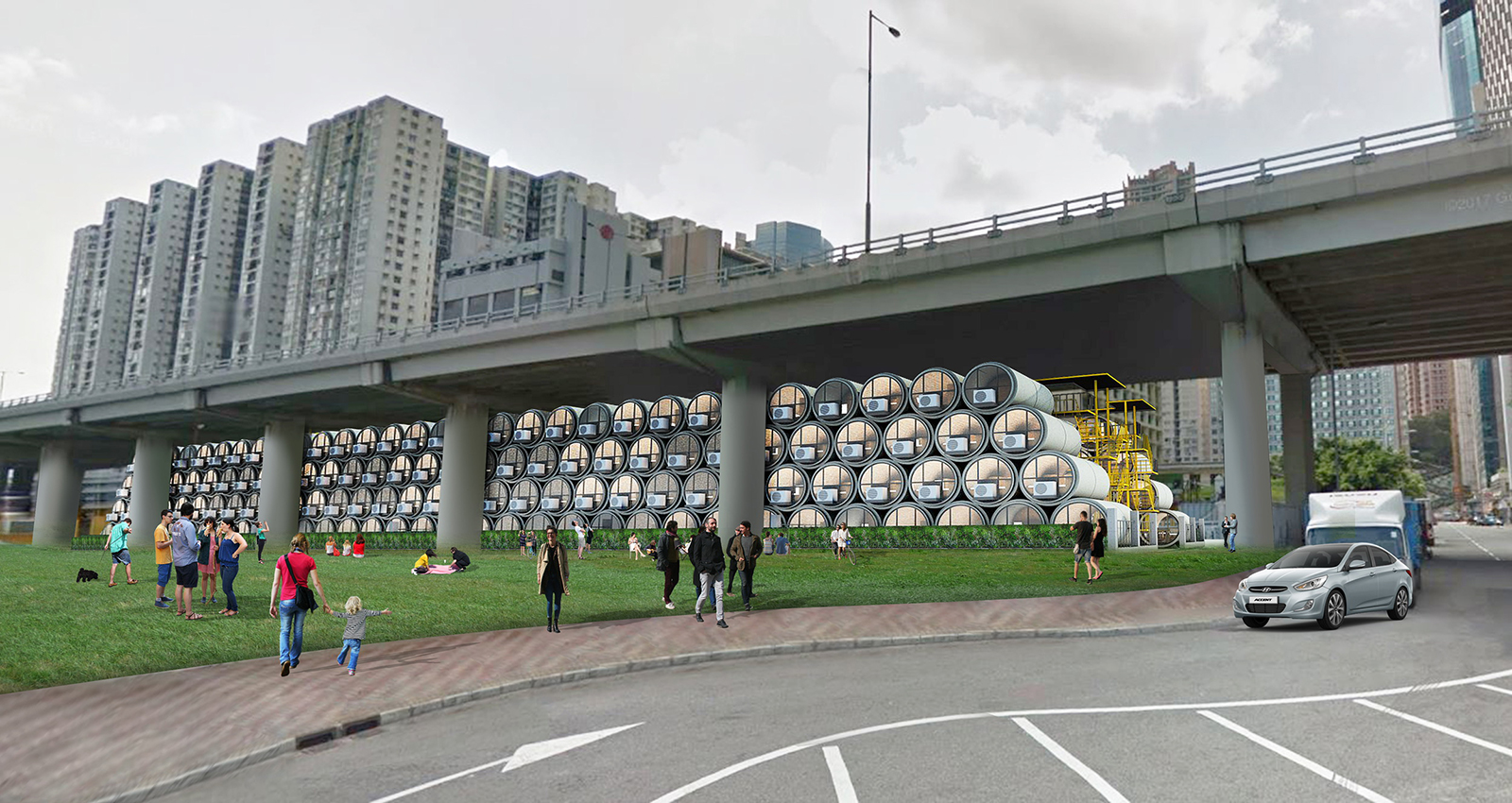 With the rising costs of property prices in Hong Kong, the Opod was one of the ways Law met the challenge of unaffordable housing in Hong Kong.  The OPods only cost USD 15,350 to build and these costs are low as the water pipes themselves are inexpensive. Additionally, these homes were transportable and easy to assemble.These pipes can be installed in small spaces between buildings or under flyovers and on rooftops in Hong Kong. 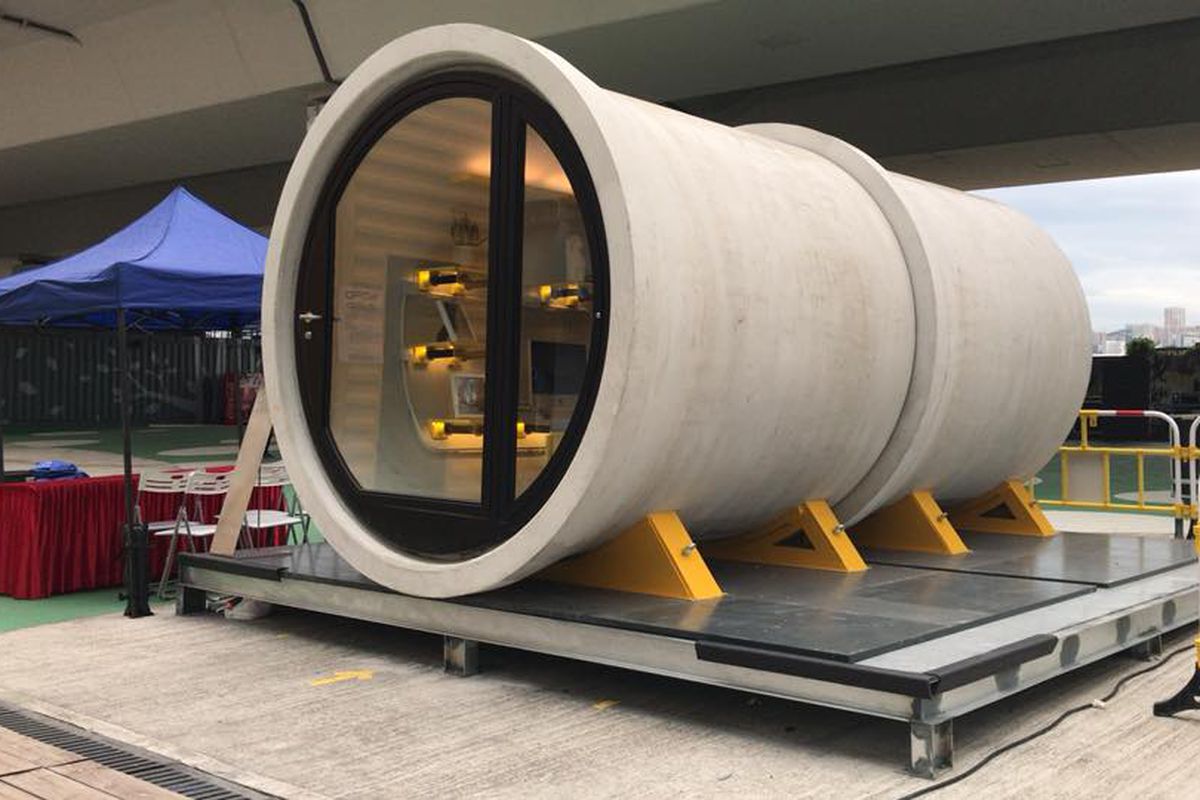 These homes were designed for two people, although it is recommended for one, for maximum comfort. Each OPod will be rented out at a cost of YSD383 per month, which is aimed towards the city’s youth, which acts as a temporary housing solution.

Reinventing the Classics of Tony Roma’s

50 Cent Realizes He Now Has USD8 Million In Bitcoins

It’s all about pink this month

PUBG: NEW STATE has new content plans and anti-cheat measures for its upcoming launch in over 200 countries

Depression can lead to health issues

Last-minute shopping? Get your Raya outfits at these fashion boutiques asap