Highlight
Get your significant other something different this coming...
British engineers claim to have discovered the location...
Take advantage of unique discounts on a selection...
Get to know these incredible Malaysian women who...
IWD 2021: A virtual campaign that celebrate women...
Trying to get your CNY necessities in the...
Grace’s Christmas Gift Guide 2020: What to get...
Meet the Mixologist: Samuel Ng, the free-spirited SEA...
The most wonderful time of the year is...
#TopPick: Sephora, PUMA, Island Chill and so on
Home Entertainment Dolores O’Riordan Of Cranberries Fame Passes Away
Facebook Twitter Google + Pinterest
EntertainmentHighlightLatestMusic

Shocking news and the first victim of 2018, Dolores O’Riordan, The Cranberries lead singer has been confirmed to have passed away at age 46, confirmed by her publicist. This news comes as a shock to many who felt this was too sudden. 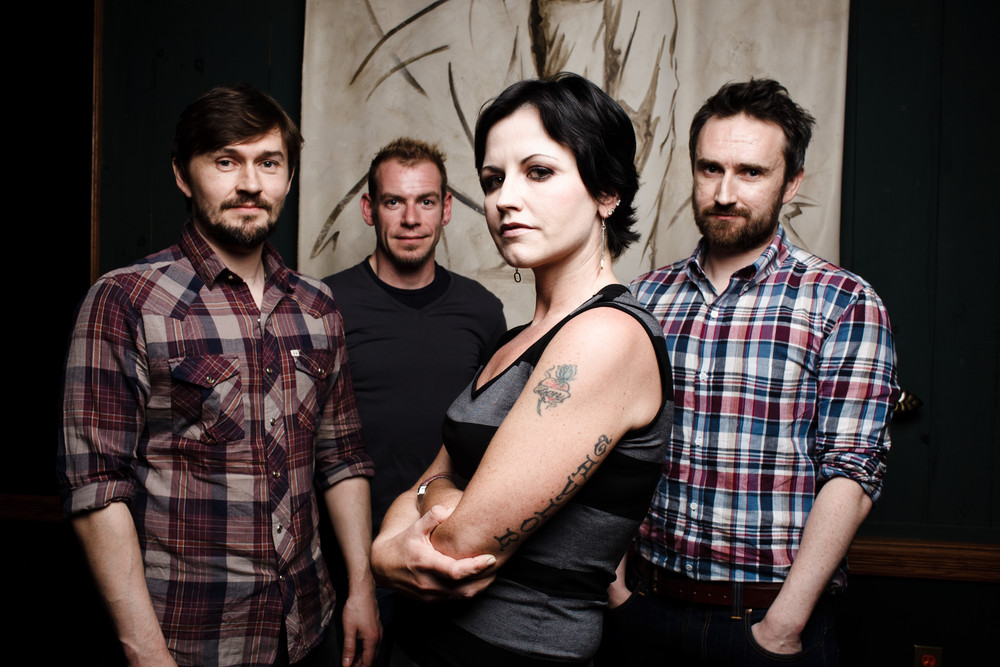 She was in London for a short recording session with The Cranberries before this news surfaced. Thus far the cause of death has yet to be found, and her current bandmates Noel Hogan, Fergal Lawler and Mike Hogan has paid tribute to the singer on social media.

We are devastated on the passing of our friend Dolores. She was an extraordinary talent and we feel very privileged to have been part of her life from 1989 when we started the Cranberries. The world has lost a true artist today.
Noel, Mike and Fergal

The Cranberries shot to international fame with their 1993 debut album Everybody else is Doing It, So Why Can’t We, which went on to sell 40 million records worldwide.

Last year, The Cranberries had announced a tour which includes locations such as Europe, UK and the US. The tour was cancelled in May due to O’Riordan health issues. This issue back then was stated to be a back problem. This was made clear when Riordan had posted on Facebook she was getting ready to start performing again in December.

Fans from all around the world paid tribute to one of the most iconic voices of the late 90’s before heading to a new milennium, and so do we.

Here are some of their top hits you can blast in tribute today:

What is Your Five Languages of Love?

Hackers Get Away With $400,000 Worth Of Crypto Currency

Get your lunch sorted out with Master 1 Food Truck

Local English Bands You Need To Be Listening To!

Keep yourselves entertained with these fun virtual activities