Highlight
Get your significant other something different this coming...
British engineers claim to have discovered the location...
Take advantage of unique discounts on a selection...
Get to know these incredible Malaysian women who...
IWD 2021: A virtual campaign that celebrate women...
Trying to get your CNY necessities in the...
Grace’s Christmas Gift Guide 2020: What to get...
Meet the Mixologist: Samuel Ng, the free-spirited SEA...
The most wonderful time of the year is...
#TopPick: Sephora, PUMA, Island Chill and so on
Home Health China Succeeds At Keeping Air Pollution Down With Giant Air Filter
Facebook Twitter Google + Pinterest
HealthHighlightLatestLiving 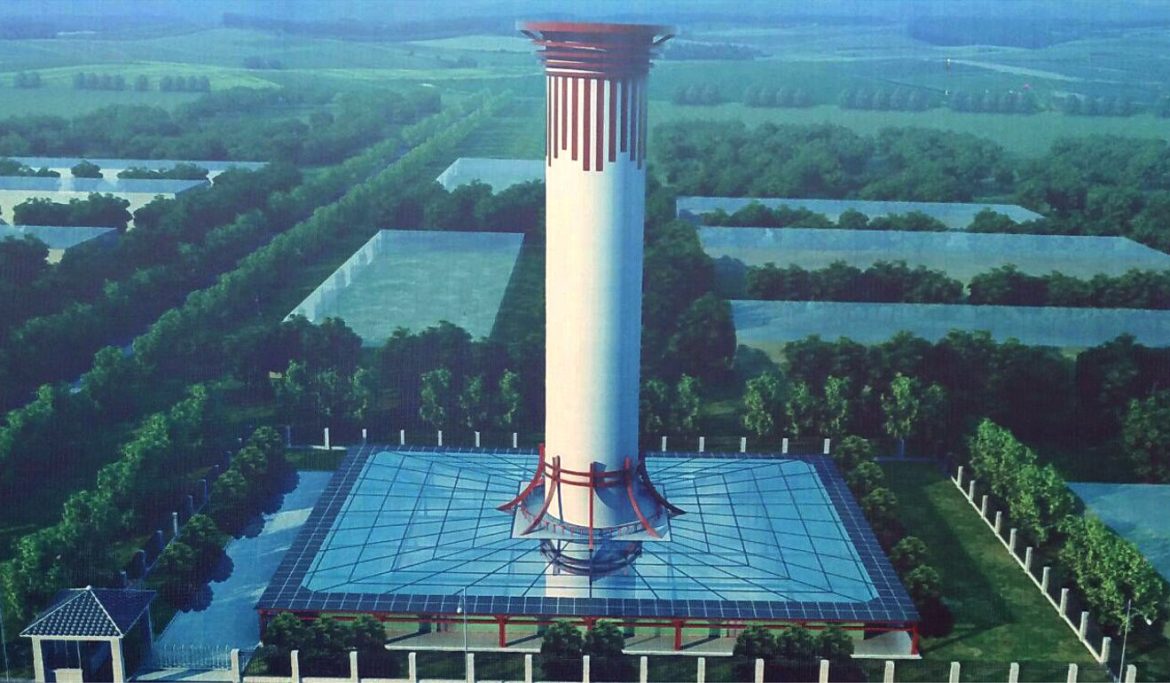 In what looks like the biggest air purifier in the world according to its operators, China has been successful in bringing down pollution in the air with this giant monstrosity, which according to its leading researchers, would be the way forward for the government to tackle the smog issue.

This air purifier tower was built in Xian within the Shaanxi province and it had undergone testing by researchers at the Institute of Earth Environment at the Chinese Academy of Sciences. It’s head, Cao Junji has stated that improvements in the air quality have been observed over a 10 square kilometres radius in the city over the past few months, and the tower has since produced 10 million cubic metres of clean air since launch.

The way this purifier works is through a network of greenhouses which cover half the size of a football field at the base of the tower which sucks in the air and is heated up with solar power. This heated air then rises through the tower and goes through multiple filtration layers to become clean air.

With Xian being a coal production city, it can face heavy pollution even during the winter. The tower works even in winter as special coatings on the greenhouses allows it to absorb solar radiation with greater efficiency. This experiment had first started in 2015 by the academy and it had only finished construction last year. The project was aimed at finding a cost-effective way to artificially remove pollutants from the atmosphere. 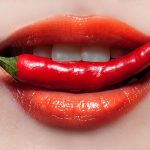 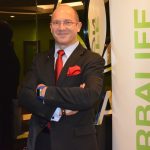 Herbalife Nutrition Ensures A Right Start To Their Day 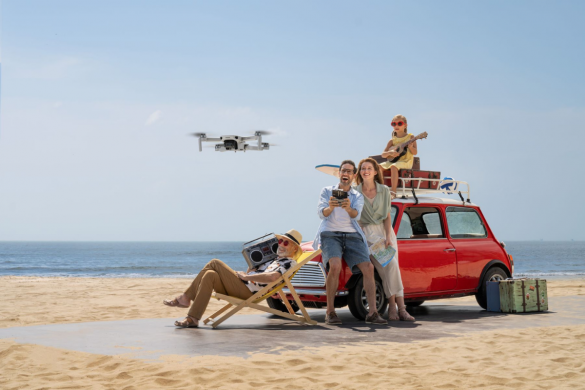 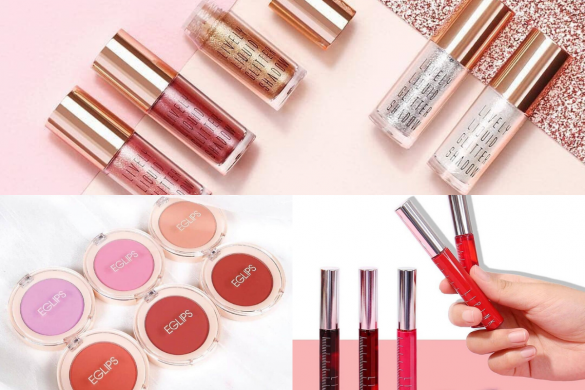 These Korean make-up brands will leave you feeling GWIYEOBDA 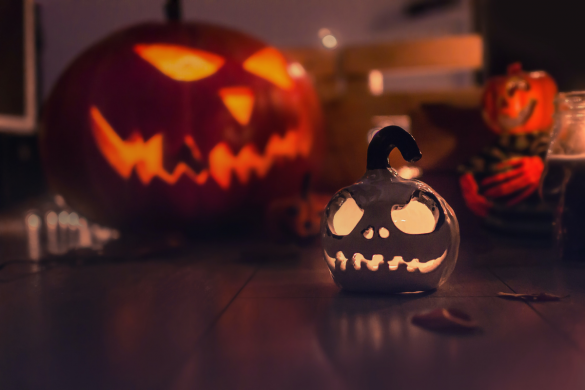 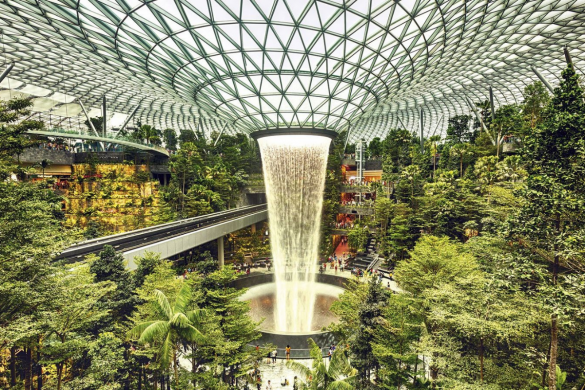 For the first time in 8 years, Changi is no longer the best airport in the world 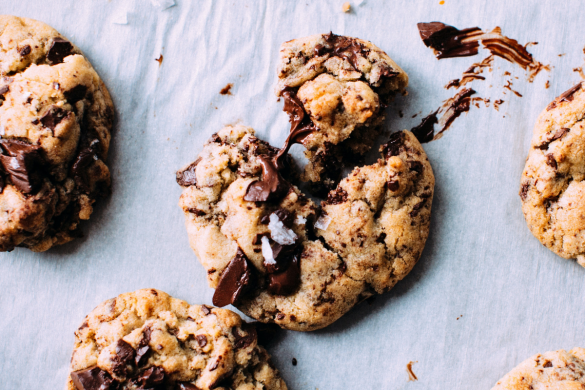 #GracePicks: Where to find yummy cookies in KL & Selangor 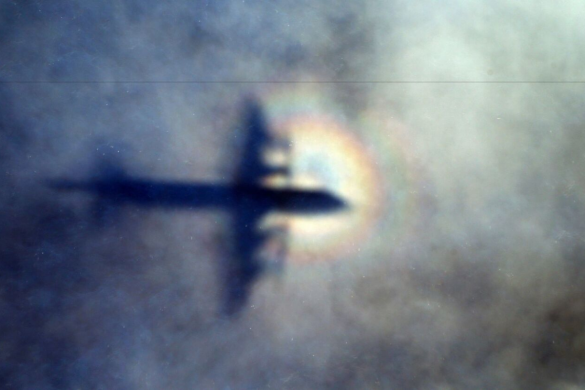 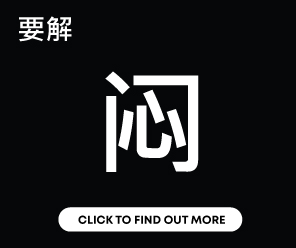 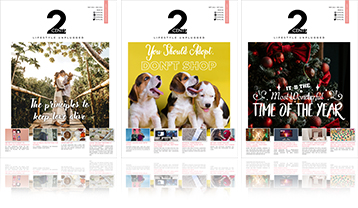