Highlight
This quick-service restaurant introduces a fresher and bolder...
Get to know the sweet soul of Honey...
LGBTQ+ and what should you know about this...
Malaysians share their lovey-dovey stories with us and...
9 underrated online stores you wish you knew...
Lee Chong Wei to grace Madame Tussauds Hong...
M’sian talents who are here to prove their...
Rediscover Your Love for Beer and Food this...
32 Shades of Colors From Nippon Paint
50% of the New Drinks Menu at The...
Home Highlight Kodak Jumping On Crypto Bandwagon
Facebook Twitter Google + Pinterest
HighlightLatestTech

It seems anyone and everyone is jumping on the cryptocurrency hype, as the Kodak has revealed plans to release its own Cryptocurrency in the form of KodakCoin. The US firm is teaming up with London based Wenn media Group to bring out the initial coin offering (ICO). Kodak has done this as part of an effort to help photographers control their imaging rights. Kodak has also announced its p[ans to install rows of Bitcoins mining rigs at its headquarters in Rochester, New York. 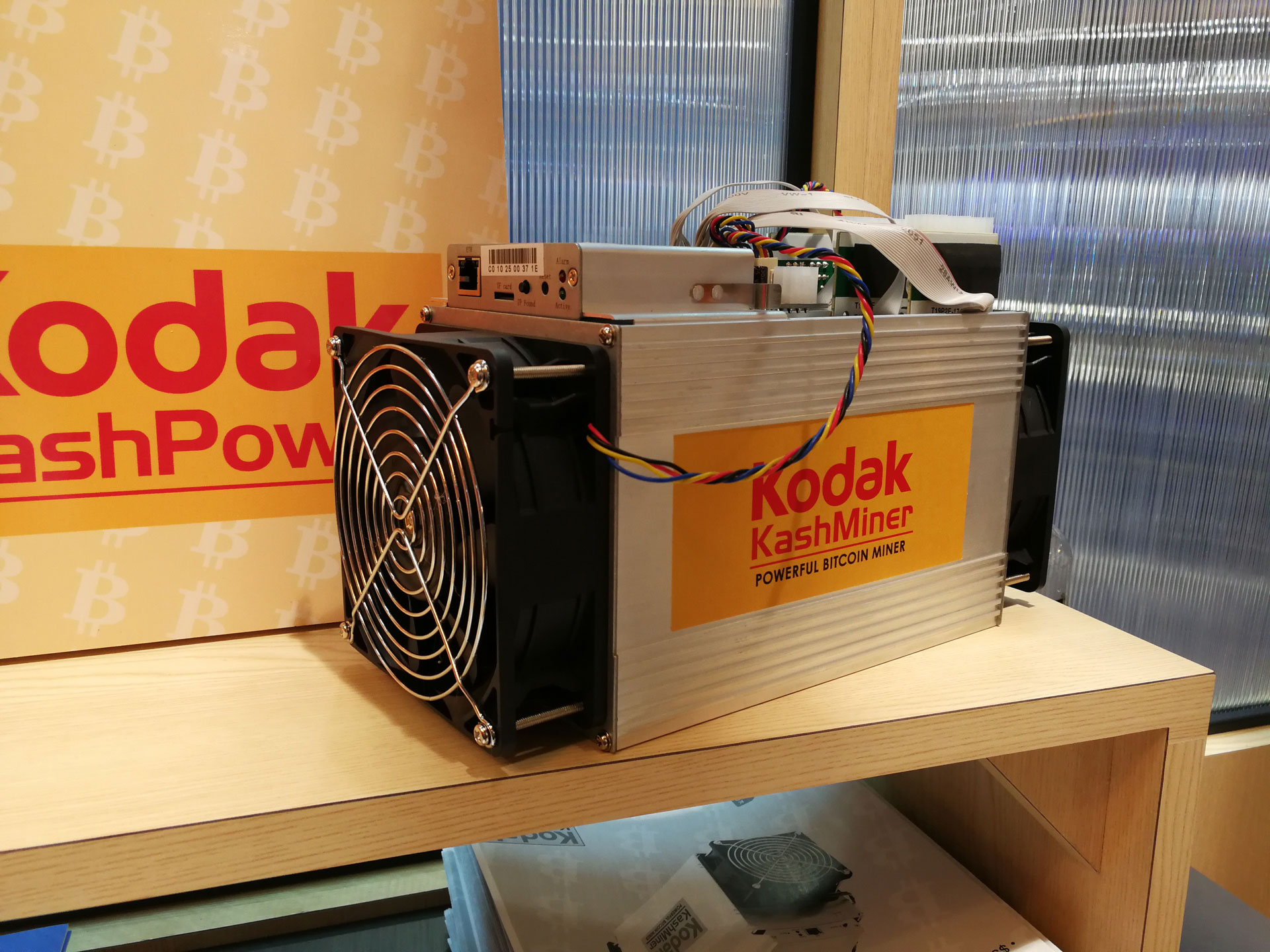 This new scheme has been presented on the CES tech show in Las Vegas, and it is branded as Kodak Kashminer, whereby customers can pay upfront to rent the mining capacity. From its foray into cryptocurrency, its shares have jumped to nearly 120%. These soaring prices are not new however as it is similar to the trend back during the dot-com boom.

The Kashminer operation will be run by Spotlire, a licensee which had previously teamed up with Kodak to help its brand market LED lights. All Bitcoins generated via Kashminer will be shared between the customer and the business.

School Uniforms Around the World

Perks of having the MCO extended: get your hair cut and laundry done

Netflix Goes All Out With Altered Carbon

HUAWEI launches nova 3 and 3i with Star-Studded Event

Why Does Hair Loss Occur?