Highlight
Get your significant other something different this coming...
British engineers claim to have discovered the location...
Take advantage of unique discounts on a selection...
Get to know these incredible Malaysian women who...
IWD 2021: A virtual campaign that celebrate women...
Trying to get your CNY necessities in the...
Grace’s Christmas Gift Guide 2020: What to get...
Meet the Mixologist: Samuel Ng, the free-spirited SEA...
The most wonderful time of the year is...
#TopPick: Sephora, PUMA, Island Chill and so on
Home Beauty Fitness VR Of The Future Has Arrived
Facebook Twitter Google + Pinterest
BeautyFitnessHighlightLatestTech

Fitness VR Of The Future Has Arrived

When you hear the term gaming you are probably thinking about overweight nerds hanging around in their basement all day playing games. While that stereotype is not always true, gamers aren’t always the fittest bunch. Which is why when VR was introduced, there has been plenty of buzz on how this could change the fitness landscape. Recently, at CES 2018, a startup company called Black Box VR has revealed a new VR  workout experience for gamers. 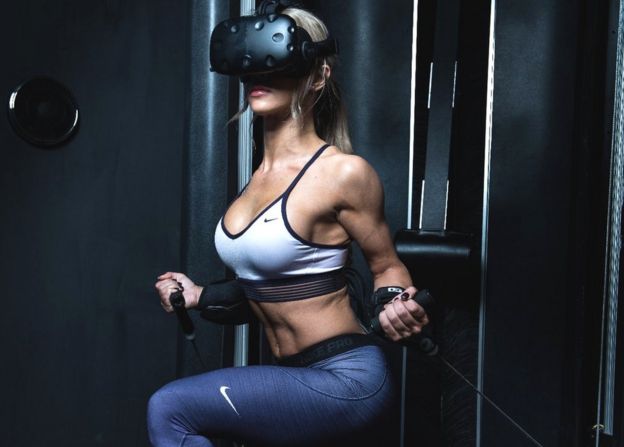 This new virtual reality experience is incorporated into a bespoke resistance training machine powered by an HTC Vive headset. The whole setup is estimated to be at the size of a family bathroom. This machine is one of the first few innovations which aims to merge VR and fitness together.

Black Box VR aims to bring this concept into specialized gyms across the United States, whereby each member will be granted access to their own black box space which provides a gamified workout which will allow the users to track their own progress. 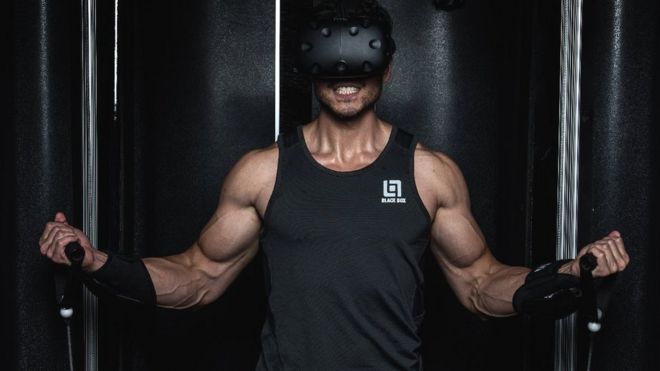 “Most people stop going [to the gym] after a couple of weeks so adherence is something that’s a critical factor of what we’re trying to solve,” general manager Jim Bradbury.

#ICYMI: Here’s everything Apple has announced in WWDC 2021

Moving together for Mental Health in the digital age

#TopPick: Sephora, PUMA, Island Chill and so on

This is what you should get when you’re in Innisfree

Make The Best Of Everything With Samsung Galaxy A8+