Highlight
Get your significant other something different this coming...
British engineers claim to have discovered the location...
Take advantage of unique discounts on a selection...
Get to know these incredible Malaysian women who...
IWD 2021: A virtual campaign that celebrate women...
Trying to get your CNY necessities in the...
Grace’s Christmas Gift Guide 2020: What to get...
Meet the Mixologist: Samuel Ng, the free-spirited SEA...
The most wonderful time of the year is...
#TopPick: Sephora, PUMA, Island Chill and so on
Home Highlight The Bitcoin Slump Continues
Facebook Twitter Google + Pinterest
HighlightInvestmentLatestWork & Money

After a shock plunge last week, Bitcoin has not been recovering well since it last fell which was from a historic high of USD 20,000 to just USD 11,000 recovering to USD 13,000 within the weekend. Bitcoin has had a rather tumultuous year with prices starting at USD 1,000 earlier this year, and the prices have plummeted over ten times that now. 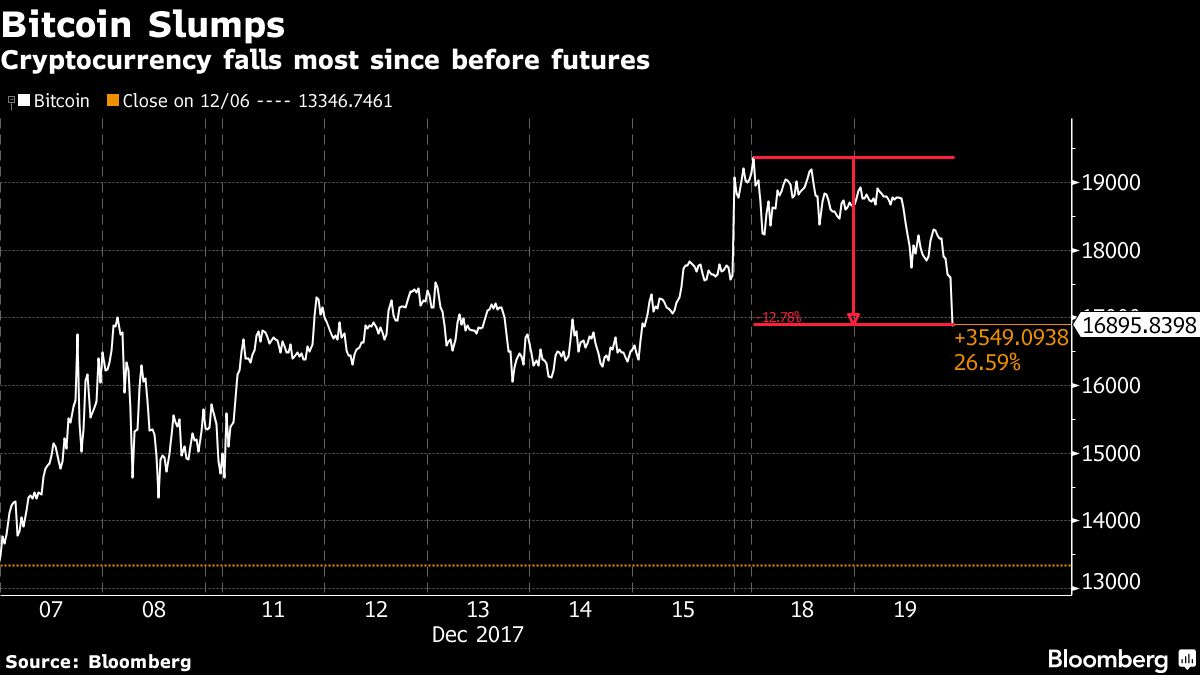 Its rise in prices has attracted many financial sectors especially those from the private sector who have been monitoring its rise since the beginning of the year. However, since Sunday, Bitcoin has been following a downward trend which saw its value decline to the same amount it started with in December, which for early investors means they are still generating quite a bit of revenue albeit a huge chunk of losses.

These fluctuations in price are nothing new as Bitcoin has always been rising and falling in great degrees over the years and it has been predicted to do so even in the foreseeable future. The CME and CBOE exchanges in the US also temporarily suspended trading of certain Bitcoin futures contracts, which allow investors to bet on where they expect the price of Bitcoin to be at certain points in the future.

Brands That Are Proud, and Locally Made!

#GraceReviews: The first Chuka Idako Mentai Rice in M’sia and I absolutely loved it

Get Creative and Stay Active with Puma

Fill your home with these grounding neutral shades

If you have not try these Japanese dishes in KL’s Tokyo Street yet, then you must try it soon

Ramadan 2021: Healthy practices to keep you fit and well-nourished