Highlight
LGBTQ+ and what should you know about this...
Malaysians share their lovey-dovey stories with us and...
9 underrated online stores you wish you knew...
Lee Chong Wei to grace Madame Tussauds Hong...
M’sian talents who are here to prove their...
Rediscover Your Love for Beer and Food this...
32 Shades of Colors From Nippon Paint
50% of the New Drinks Menu at The...
Taboos Around Asian Countries While Travelling
Beer Enthusiasts Can Enjoy Heineken 0.0 At More...
Home Living Russia Wants To Build A 5-Star Hotel In Space
Facebook Twitter Google + Pinterest
LivingTravel

Russia Wants To Build A 5-Star Hotel In Space

Space, the final frontier, many of us wonder what lies beyond and what mysteries we can solve. Those same thoughts, however, does not come to Russian space agency Rosmocos, as they had recently revealed their plans to build a 5-star hotel on the International Space Station (ISS) 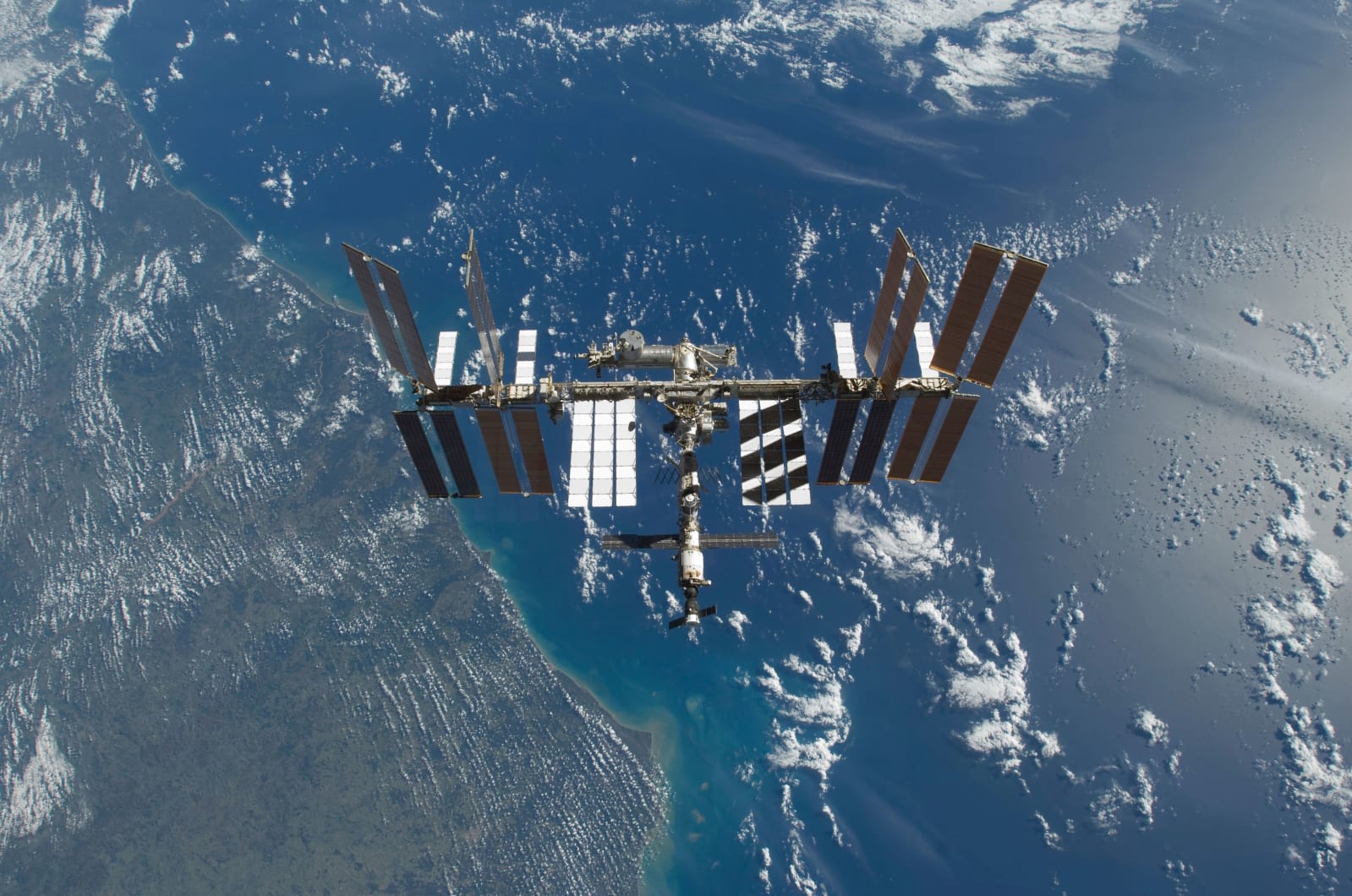 This new orbital luxury pad will include four private cabins measuring in at 2 cubic meters each with large potholes toward the direction of Earth, allowing visitors to view our planet from a distance of 400 miles in space. Vertigo prone individuals need not apply. 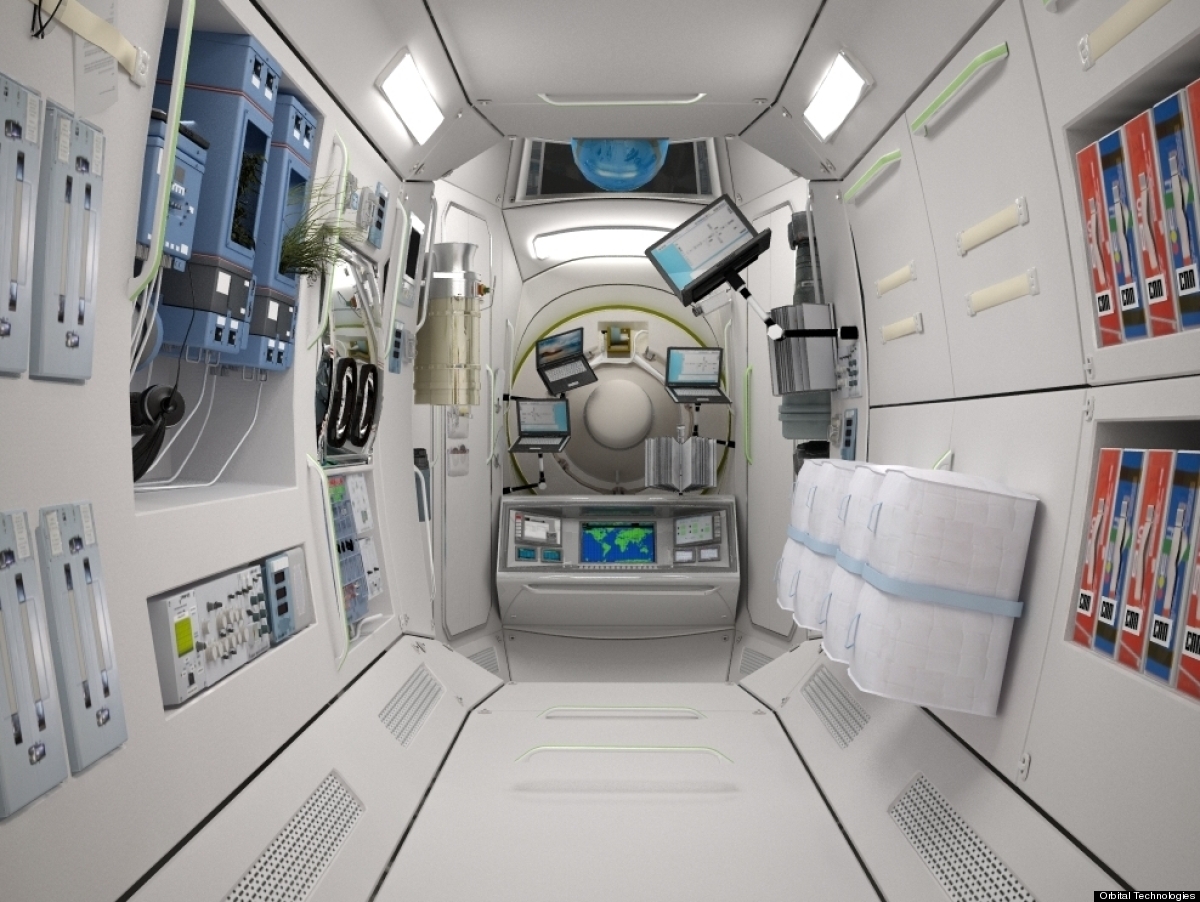 An inside look at one of the proposed modules for the hotel.

Within this orbital hotel lies a lounge within the module which has a 16-inch window, two medical and hygiene stations, exercise equipment and even Wi-Fi if that were to be believed. Activities proposed for these cosmonautic visitors include, space walks accompanied by an experienced astronaut.

The proposed hotel will cost more than USD 450 million which is to be funded by private and state investments while tourist aiming to stay at this exquisite location will have to fork out USD 40 million per person for a one to two-week stay. For those aiming for a longer stay with the spacewalk added will have to fork out an additional USD 20 million.

So, do you think this pioneering hotel will make it among the stars, or is it just another pipe dream?

Russia Wants To Build A 5-Star Hotel In Space was last modified: December 26th, 2017 by Nicolas See Tho
hotelRosmocosrussiaspace
0
Facebook Twitter Google + Pinterest
Back To Top

Taking Over Turkey and Greece

The Trend of Marrying Yourself: Brilliant or Just Plain Sad?

To all Japan enthusiasts, this all-new refreshed store in KL has got you spoilt for choices

Who Runs The World? Beauty Vlogger, Mong Chin Does!