Highlight
Get your significant other something different this coming...
British engineers claim to have discovered the location...
Take advantage of unique discounts on a selection...
Get to know these incredible Malaysian women who...
IWD 2021: A virtual campaign that celebrate women...
Trying to get your CNY necessities in the...
Grace’s Christmas Gift Guide 2020: What to get...
Meet the Mixologist: Samuel Ng, the free-spirited SEA...
The most wonderful time of the year is...
#TopPick: Sephora, PUMA, Island Chill and so on
Home Entertainment Shazam Bought Over By Apple, Where Does That Leave Us?
Facebook Twitter Google + Pinterest
EntertainmentHighlightLatestMusicTech

Shazam Bought Over By Apple, Where Does That Leave Us?

Last week, Apple had made the news that they were in the process of acquiring the music app pioneer, Shazam, and today, the acquisition has been confirmed with a sum of around US$400 million (RM 1.6 billion).

“We are thrilled that Shazam and its talented team will be joining Apple. Since the launch of the App Store, Shazam has consistently ranked as one of the most popular apps for iOS. Today, it’s used by hundreds of millions of people around the world, across multiple platforms. Apple Music and Shazam are a natural fit, sharing a passion for music discovery and delivering great music experiences to our users. We have exciting plans in store, and we look forward to combining with Shazam upon approval of today’s agreement.”

Shazam is an app which lets you record any audio you are listening to in order to track its original singer, and it has one of the largest music databases among its competitors, and thus far, it has brought over 1 billion downloads to the app in Apple Store. 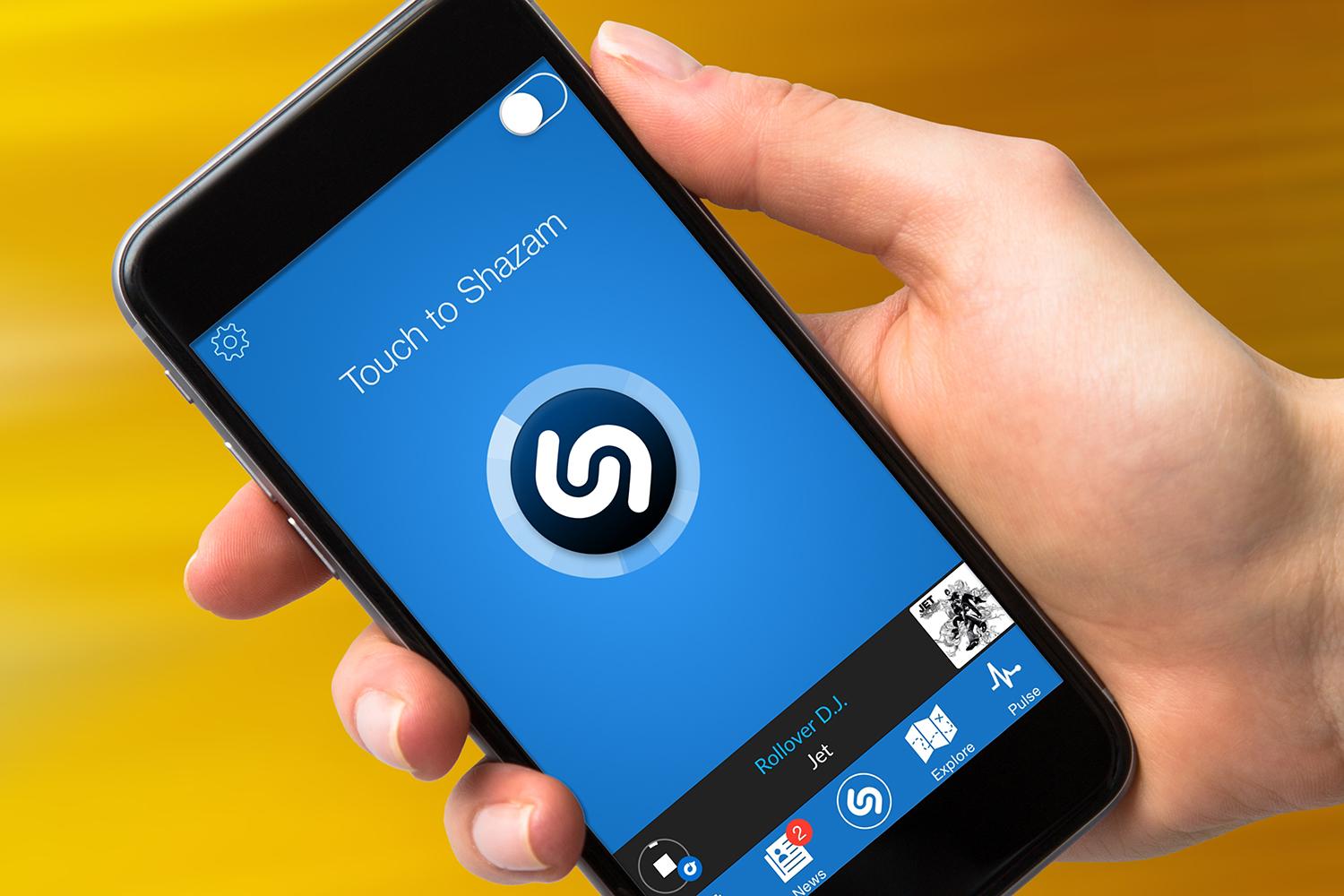 Throughout the years, Shazam has been expanding its repertoire of services, such as sending users to other sites to listen to their preferred music through downloads or provide to users more information regarding the artist behind the music. Shazam has also made many powerful partnerships with Apple, and Spotify which has helped propagate its brand throughout the platform.

So what do you think of this Shazam Apple buy, let us know in the comments below?

Shazam Bought Over By Apple, Where Does That Leave Us? was last modified: December 12th, 2017 by Nicolas See Tho
appleiOSmusicShazamstreaming
0
Facebook Twitter Google + Pinterest
Back To Top

Bullied Boy Gets Attention From Celebrities

Father’s Day 2021: What to buy and what to eat this Sunday

If you have watched Crime Scene: The Vanishing at Cecil Hotel, you’d like these other crime documentaries as well