Highlight
Get your significant other something different this coming...
British engineers claim to have discovered the location...
Take advantage of unique discounts on a selection...
Get to know these incredible Malaysian women who...
IWD 2021: A virtual campaign that celebrate women...
Trying to get your CNY necessities in the...
Grace’s Christmas Gift Guide 2020: What to get...
Meet the Mixologist: Samuel Ng, the free-spirited SEA...
The most wonderful time of the year is...
#TopPick: Sephora, PUMA, Island Chill and so on
Home Entertainment Ryan Reynolds To Play Pikachu, And We Are Confused
Facebook Twitter Google + Pinterest
EntertainmentHighlightLatestMovie

You might have heard the rumours, but now it is apparently confirmed, Ryan Reynolds is going to be voicing Pikachu in the upcoming Detective Pikachu Pokemon Movie.  Just when you think 2017 is done playing pranks on your understanding of life, we get news like this. 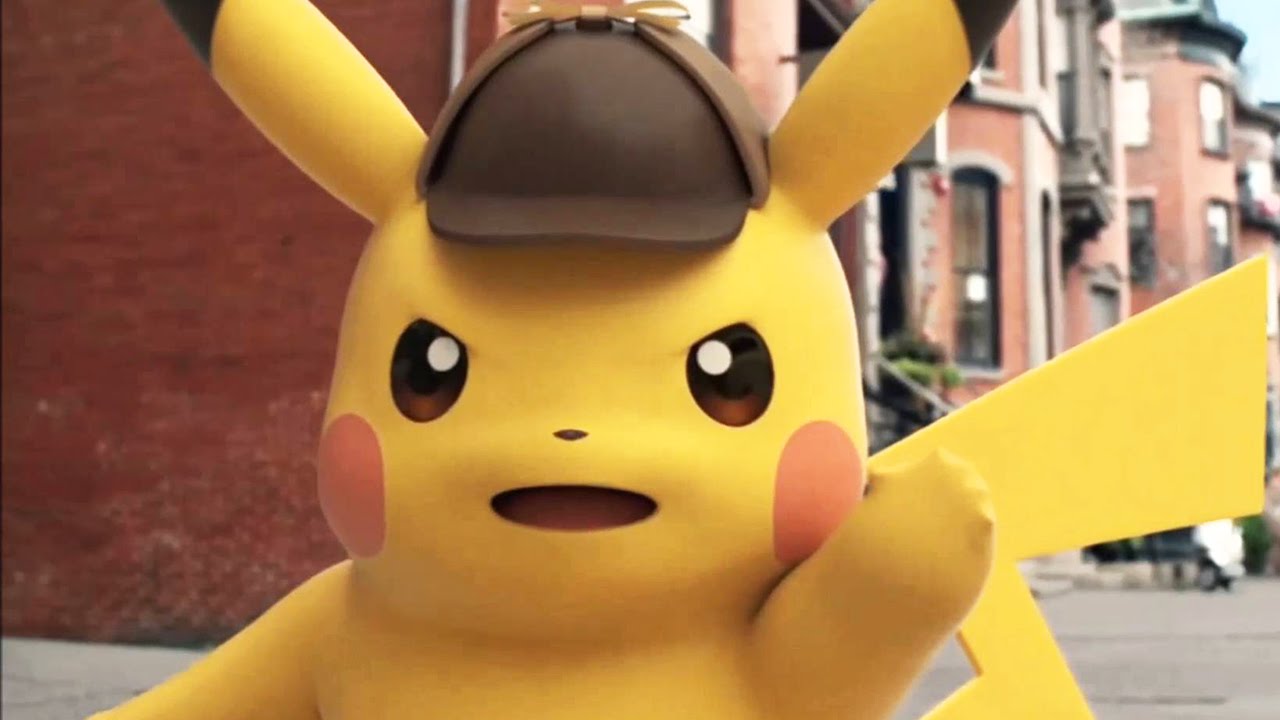 Ryan Reynolds is reported to have signed on the starring role for this project and filming is to begin filming next year. But before all that, what in tarnation is Detective Pikachu? Great Detective Pikachu is a game that was released primarily in Japan,2016 and players basically play a kid walking around to solve mysteries while being accompanied by a talking Pikachu who also wears a Sherlock Holmes-esque hat.

Now when we say Ryan Reynolds is starring as Pikachu, we don’t mean just voiceovers, we mean he will actually be the Pikachu, as the role is said to be motion capture in nature. As weird as this sounds, it is actually way better than the recent version of Pikachu who decided to speak human sounds.

The new Pokemon movie will also be joined by casts such as Justice Smith, and Kathryn Newton. While this is surely not one of the weirdest news we have heard yet, we hope that the upcoming Deadpool will reference an involvement with this franchise as a tongue in cheek humour that Ryan Reynolds is clearly fond of. 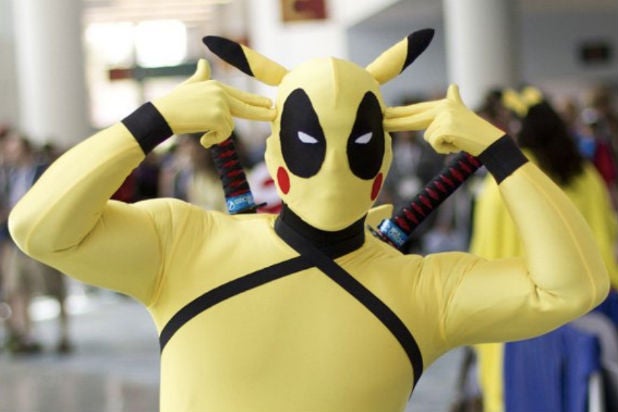 Ryan Reynolds To Play Pikachu, And We Are Confused was last modified: December 8th, 2017 by Nicolas See Tho
Jaden SmithPikachuPokemonRyan Reynolds
0
Facebook Twitter Google + Pinterest
Back To Top

A Mamma Mia Sequel Is Coming

A little TLC: Here’s how to keep your houseplants blossoming year after year

Taboos Around Asian Countries While Travelling