Highlight
5 Unique Christmas Traditions Around The World
Get your significant other something different this coming...
British engineers claim to have discovered the location...
Take advantage of unique discounts on a selection...
Get to know these incredible Malaysian women who...
IWD 2021: A virtual campaign that celebrate women...
Trying to get your CNY necessities in the...
Grace’s Christmas Gift Guide 2020: What to get...
Meet the Mixologist: Samuel Ng, the free-spirited SEA...
The most wonderful time of the year is...
Home Highlight A Daunting Stay At The Frying Pan Tower
Facebook Twitter Google + Pinterest
HighlightLatestLivingTravel

A Daunting Stay At The Frying Pan Tower

Avid travellers might visit the party district of Ibiza or the sandy coasts of the Bahamas, some might even go for a ski trip to the Swiss Alps, but how many of you out there would stay at a place called the Frying Pan Tower. It is considered to be one of the most dangerous hotel in the world and with good reason.

One might ask, why would we want to go to one of the most dangerous hotels in the world for a vacation, and I would say, it’s for the thrill and adventure, plus once you finish reading this article, the title is really just for show. The Frying Pan Tower is a refurbished Coast Guard Light House, 35 miles out the North Carolina coast, that has been turned into one of the most exotic Airbnb locations you can find. It was bought by software engineer Richard Neal in an auction in 2010, and he spent two years renovating, and restoring the lighthouse into a bed and breakfast. He had even installed a working helipad to receive helicopters.

Travelling to the Frying Pan Tower will require you to either take a 20-minute flight by helicopter, or by renting a powerboat to the location.  The Tower has eight bedrooms, which consists of five twin bedrooms and three queen bedrooms. The Tower reuses rainwater by storing them in an 11,000-gallon water tank, while the whole unit is mostly powered by solar panels as well as a small generator.  While the Tower does provide food, guests often cook fishes caught during their time fishing in the middle of the Gulf Sea. 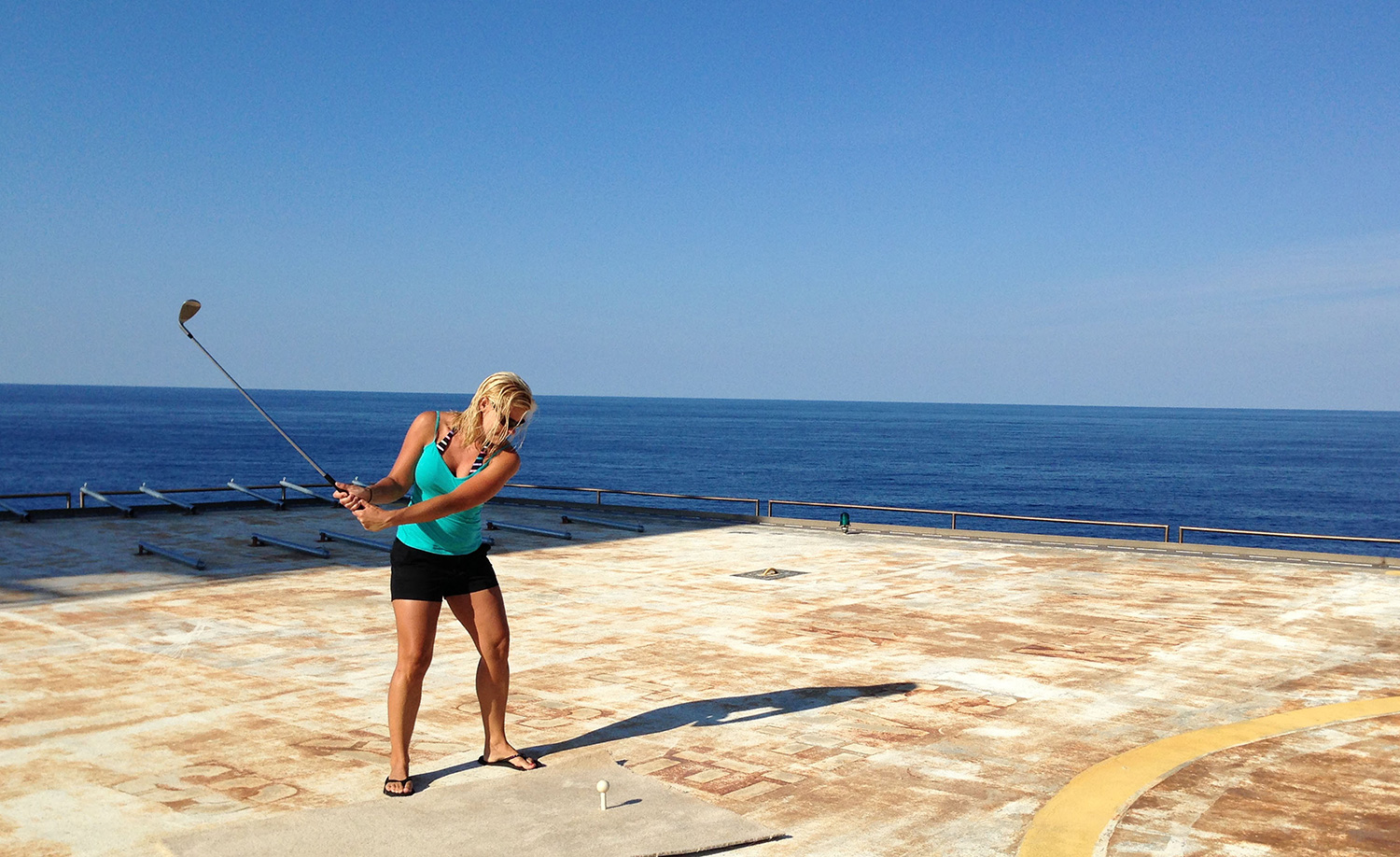 As for activities, daytime activities include skeet shooting, scuba diving, snorkelling, corn hole and billiards. Golfers can also make use of the helipad as a driving range using biodegradable golf balls which also holds fish food. At night, guests are given a grand array of stars and constellations with the many shooting stars lighting up this natural gallery.

So if you are looking for something different the next time you are travelling, perhaps spend a few days at the Frying Pan Hotel, you might experience a one of a kind holiday unlike anything else.

The Lamborghini Urus Marks The Arrival Of The Super SUV

7 of the Best KL’s Ramadhan Buffets

Mafias That Once Rule The World

Samsung S10, Precision At Its Best With Intelligent Performance

The “Rendang” Conundrum, When West Gets East Wrong